Egypt is Getting Its First Cinema School

A new school for cinema is officially under works in Egypt. 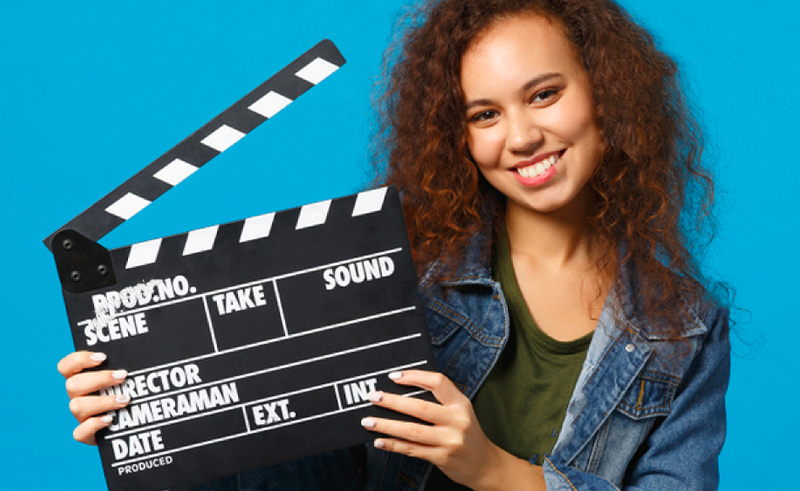 Although Egypt produces the majority of Arab productions over the past century, and continues to spearhead cinema in the region, to this day there isn’t a postsecondary institution in the country solely dedicated to cinema. Acting, maybe, but the whole production process? You'd think we'd have a bunch by now.

Well we’re about to get one, and it’s just about time. The Ministry of Education, the Ministry of Arts and Culture, and the Academy of  Arts signed an official protocol confirming the establishment of a new cinema school, which they described as the very first of its kind in the country. The institution will be an applied technology school, and is one of three such schools alongside an artificial intelligence (AI) and a digital games school.

Some of the majors to be taught at this new cinema school include videography, photography, animation, lighting, soundtrack production, illusions, and costume design. No word yet on when or where the school will be built, but a second Golden Age of cinema might yet be on the horizon.