The young star seems to be having a good week in general, having also been appointed as an ambassador the UNESCO's 'Shabab Balad' initiative. 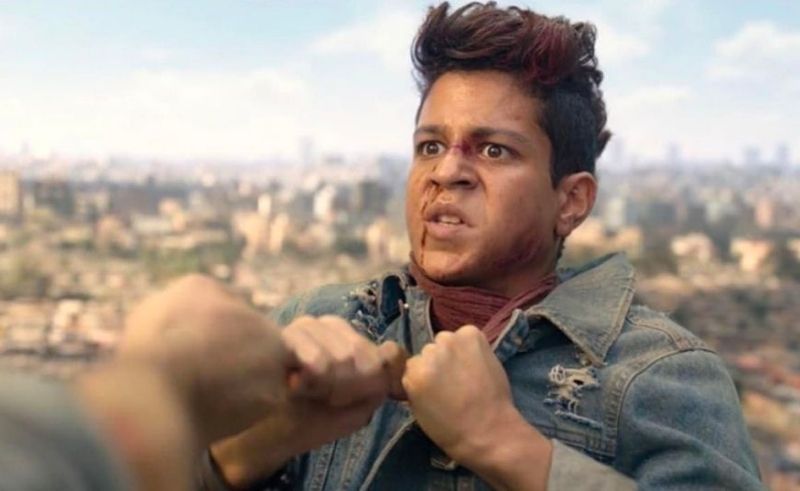 If you've been keeping up with 'Moon Knight', the Marvel superhero series about a guy with multiple personalities who goes through some truly crazy shenanigans after being blessed/cursed by an Ancient Egyptian god, then you might have noticed that the Egyptian influences run a little deeper than you might expect. The third episode just featured actor Ahmed Dash in a guest starring role, adding to the wealth of Egyptian talent that's elevating the show.

Ahmed Dash seems to just be having a good week in general; outside the superhero world, UNICEF has appointed him as ambassador for 'Shabab Balad', an Egyptian version of their global initiative, 'Generation Unlimited'. The initiative is a partnership between world governments, the private sector and the youth to provide skills training to young people, and give them opportunities for employment, entrepreneurship and positive social impact.

Ahmed Dash's career began in 2014 when he took the lead role of 'La Mo'akhza', before taking part in critically acclaimed films like 'Clash' and appearing in successful TV dramas like 'Sabe' Gaar' and 'El Haramy'. He has also appeared in Ramadan series like 'Al Ekhteyar 2', 'Al Prince', and 'Meen Qal?!' Speaking of, ‘Moon Knight’ is kind of an honorary Ramadan series at this point, isn’t it?