Dans of the Dubai-based producer will recognise that signature ‘Arab Trap’ sound in the first episode of Marvel’s latest series with Disney. 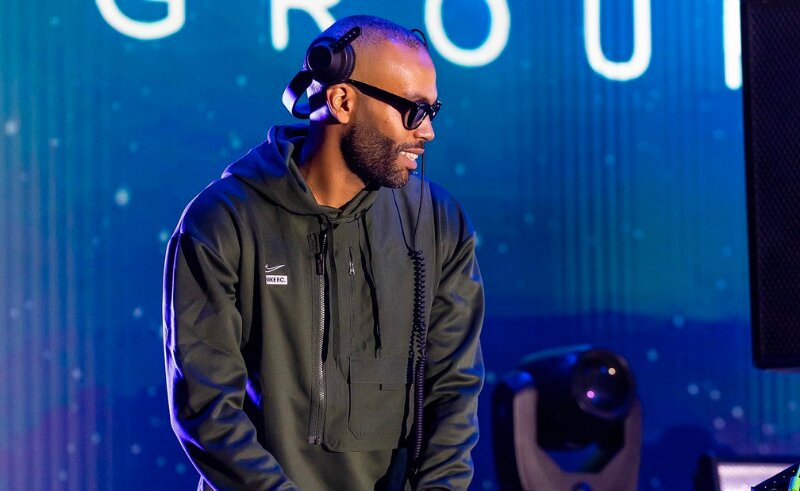 After finally arriving to Disney+ screens a few short days ago, Marvel miniseries ‘Moon Knight’ has thrown another Egyptian talent into a mix that already features Mohamed Diab and Hesham Nazih as the show’s director and composer respectively.

The series follows protagonist Marc Spector as he finds himself embroiled in a series of adventures in modern-day Egypt and, alongside Nazih’s work, the show has used the music of  rising Egyptian DJ and producer, DJ Kaboo.

Based in Dubai, Kaboo has made his name with his unique experimentation with Arab Trap, though he admits that nothing in his still young career has quite matched this. “This made me believe more in what I’m doing,” he told CairoScene. “This stage with Marvel feels like a new step in my life.”

Having initially only wanted his track ‘Arab Trap Made in Egypt’ for the premiere episode, Marvel ended up choosing ‘Enta’ from his ‘Arab Trap’ EP. Both tracks saw Kaboo sample classics from Arab music of yesteryear, including the likes of ‘Khosara’ by Abdel Halim Hafez and ‘Batwanes Beek’ by Warda. For Kaboo, the achievement is just as much in the Arab musical heritage he values having a platform, as it is in seeing his name in lights.

“None of this would’ve been possible had I not had faith in my concept of Arab Trap, and now, I will get to fulfill my dream of sharing our culture with the world,” he added. The new series stands to introduce the world of music to a fresh injection of modern Egyptian and Arab music.

Episode one is now available on Disney+, with following episodes set to release every Wednesday. Reviews so far have been promising…