Egyptian director Amal Ramsis calls for crowdfunding of her film documentary about the fascinating life of Najati Sedki, the Palestinian man who went to Europe not to seek refuge, but to defend it. 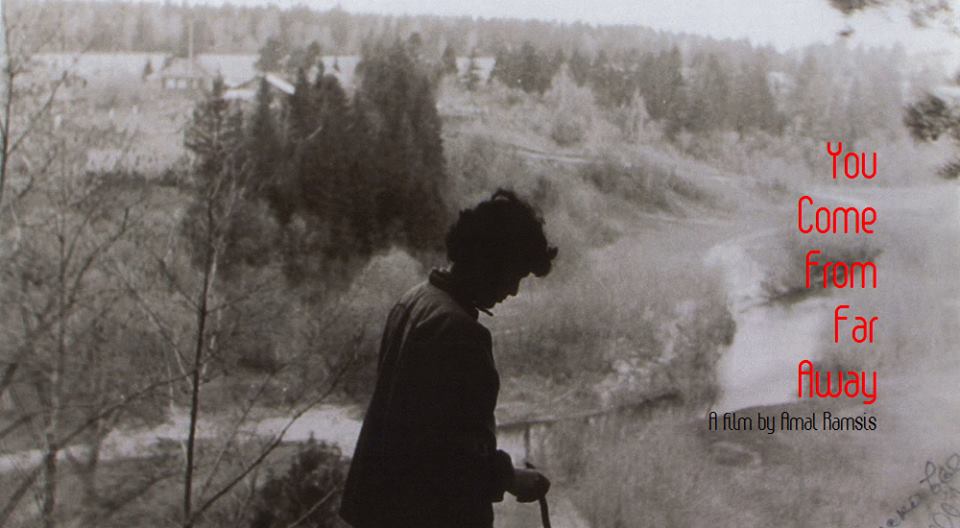 A Palestinian man finds himself caught between the Spanish Civil War, losing his daughter for over 20 years to the USSR, and trying to piece together his life after the breakdown of his country. The man’s name is Najati Sidki, and Amal Ramsis is determined to tell his story.

You Come From Far Away is a film by Egyptian director, writer, and cinematographer, Amal Ramsis - well, almost. The film is in the works at the moment; however, a crowdfunding campaign has been launched to raise the necessary finances for the missing part of the filming budget. As any dedicated director, Ramsis wants her work to be detailed in the best possible light. It's a rarity to find local filmmakers who are bold enough to present their project to the world and believe in the importance of their message enough to ask for help.

The Egyptian film industry is finally making a comeback, with Indie flicks, documentary works, and contemporary dramas slowly making their way to the big screen. Now is the time to invest in local talents. Yes, Ramsis' film tells a foreign story, but Ramsis believes it is not a historical documentary – it’s more so a story of how people who had no business in a certain country paid big prices to make our world a better place, simultaneously sacrificing their own well-being.

In the words of Najati Sidki, spoken back in 1936, “I came to Spain to defend Cairo in Barcelona, Damascus in Toledo and Baghdad in Madrid.”

Donations are rolling in from across the board, contributing to the creation of cinematic art as well as supporting our local Egyptian production houses and helping them tell critical stories.

To find out more about this production, check out the Facebook page; or, contribute to the Indiegogo campaign, click here.