An Egyptian film director has been arrested for stealing five antique paintings from The Museum of Modern Egyptian Art, and replacing them with five fake replicas. 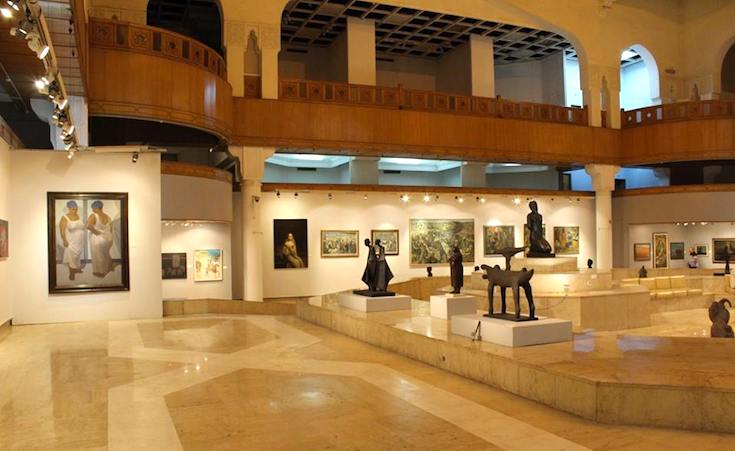 Last week, Egyptian security forces arrested a film director by the name of 'Ahmed’ for being illegally in possession of five antique paintings, according to Al Arabiya.

The Police Department of Tourism and Antiquities received a notice from the manager of The Museum of Modern Egyptian Art stating that five paintings with rich artistic and historical value had been switched with fake replicas. Discussions with the manager then revealed that the offender had entered the museum on the 11th of January with permission from the Head of the Fine Arts Sector in the Ministry of Culture – that later proved to be fake - to take photographs on site. He then proceeded to photograph artwork in different rooms without supervision.

Initially, the offender was not caught switching the artwork. It was not until investigative efforts later found CCTV footage of him committing the crime. The film director has since confessed to his crime and will now stand trial accordingly.

The paintings have been recovered and will subsequently be returned to the museum.