As the first Egyptian to perform at Global Citizen Live, opera singer Fatma Said lent her voice to the concert's worldwide campaign to address COVID-19, climate change and hunger. 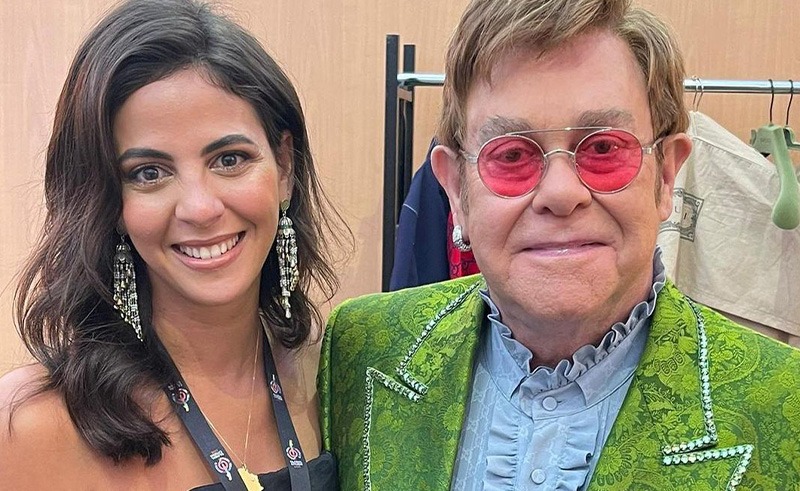 Egyptian opera singer Fatma Said joined a star-studded lineup of artists during the Global Citizen Live concert on September 25th under the ever-romantic Eiffel Tower in Paris. As the first Egyptian to perform at the event, Said joined the likes of Elton John, Ricky Martin, One Republic, Metallica, Lizzo, Lorde, Demi Levato, Jennifer Lopez, Kylie Minogue, and Keith Urban, and many others.

Said was the first Egyptian to be accepted to La Scala Academy in Milan, and was named ‘Newcomer of the Year’ by BBC Music Magazine during its 16th edition.

Take our hand and join us on a long and painful journey of the dating life of a [...]
RELATED ARTICLES