Egyptian studio Giraffics has taken it on themselves to create a feature-length animated film based on the classic puppet show 'El Leila El Kebira', and they're calling out animators and producers to help them complete it. 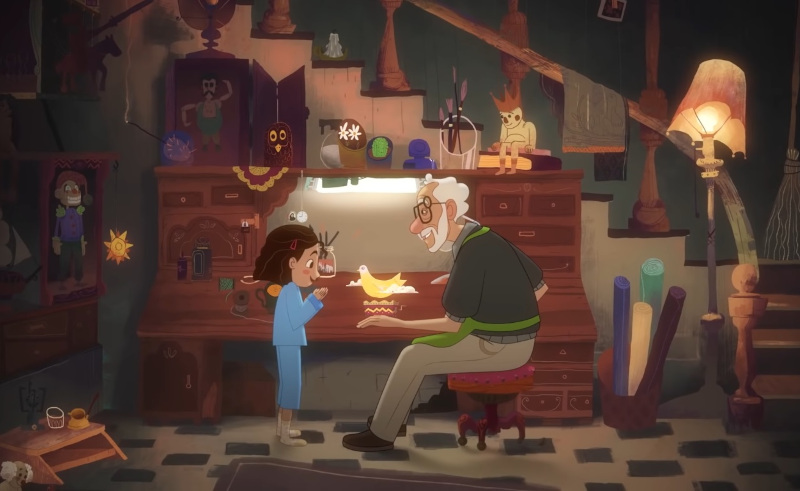 Cairo animators and producers, assemble. Giraffics, an award-winning Egyptian 2D animation studio, is calling upon creatives in the industry to help out with their production of (drumroll, please)... El Leila El Kebira! If you aren’t familiar with the name, then, where have you been every Mawlid? This classic puppet show has delighted Egyptian children on Eid el Mawlid for decades, and now Giraffics has taken it on themselves to create a feature-length animated film based on it. We shared the trailer for it earlier this year and it was seriously the most precious thing, showcasing a colourful animation style, whimsical characters, and gorgeous backdrops incorporating traditional designs that could have only been made by Egyptians.