No, they aren't just like comic books and no, they're not for kids. Get educated in the art of graphic novels as Eihab Boraie takes you through the top five must-reads. 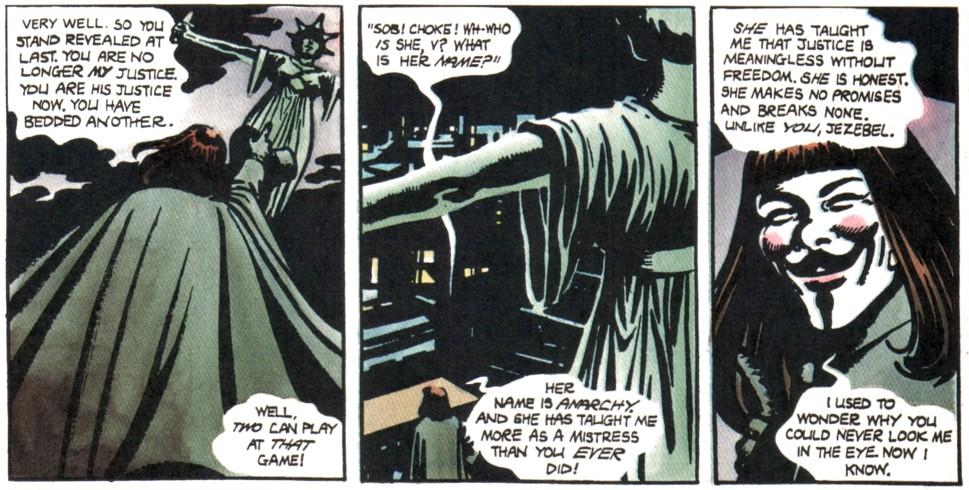 When I was younger, I had quite the collection of comic books. Like most kids, I couldn't get enough of the likes of Marvel and DC but as I grew older, I thirsted for a longer read or a series; anything that could tell a great storyline and keep me occupied for a long time. I finally found out about graphic novels, and they've become a part of my adulthood too. Here are the top five must-reads in the genre that might just have you changing your mind about illustrated literature:

Written and drawn by one man, Joe Sacco, Palestine is all about his first hand experience in the West Bank and the Gaza Strip. In 1991, Sacco spent two months visualising and writing probably the clearest window into the Palestinian plight; something that is rare to capture.

This graphic novel depicts the time spent by Marjane Satrapi in Iran, as a young adult, at the time of the Islamic revolution. It is drawn in black and white, but is so well done you never miss thecolour. This graphic novel was so popular that it was translated into multiple languages and has also been turned into a film.

Allan Moore has probably one of the most twisted minds in the graphic novel genre. Watchmen is about an alternate 1985 where superheroes existed, but were eventually outlawed. One superhero is killed and his colleagues investigate the murder, uncovering a plan that will completely change the world. Allan Moore plays with words like a master weaving impossible stories together and for that reason, I recommend anything he does. Watchmen is often accredited for bringing graphic novels to the mainstream acceptance, and would later be turned into a movie. For me it was the defining moment when I felt I understood how shitty the world can be.

If you liked Sin City or 300, then you will definitely like what Frank Miller did with Batman. In his series, he picks up on Batman's life at the age of 55. Old and retired, the society he lives in goes to shit, and so he is forced out of retirement to save the day.However, a little side note: Frank Miller's recent Batman story is so racist against Arabs that it hasn't been released.

V for Vendetta by Alan Moore and David Lloyd

Like I said, Alan Moore is awesome and has a lot of great graphic novels. Some may not know this, but before it was a movie, and before it became a common sighting in Tahrir, this story began as a graphic novel. It takes place in a totalitarian England, where one man's effort gets the masses to rise against political oppressors. The movie was great but the graphic novel is better, and is definitely a good read these days.