Getting to Know the Real Lara Scandar

[EXCLUSIVE] Senior Editor Moustafa Daly chats it up with the adored starlet mere hours after the release of her new single, El Tabour. 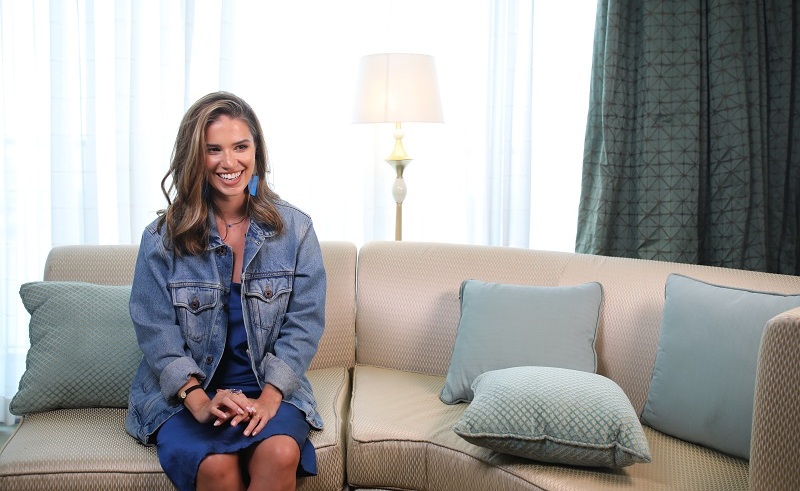 A decade after debuting her musical career on Star Academy, Lara Scandar sits down for an exclusive chat with our Senior Editor Moustafa Daly hours after the release of her new Dalida-inspired video of the new single 'El Tabour'.

In this intimate chat, she shares her thoughts on how being on the uber popular reality show transformed her career but also stamped a label on her, what it's like being an English-speaking singer in the Arab world, and much more including the first thing she does after waking up, her self-declared coronation as Queen of Gifs, who she texts most, and her fave meme ATM...