Taking place on the first Thursday of every month at 5 PM, the Luxor Museum of Ancient Egyptian Art will screen Egyptian and foreign films that deal with Egyptian civilisation. 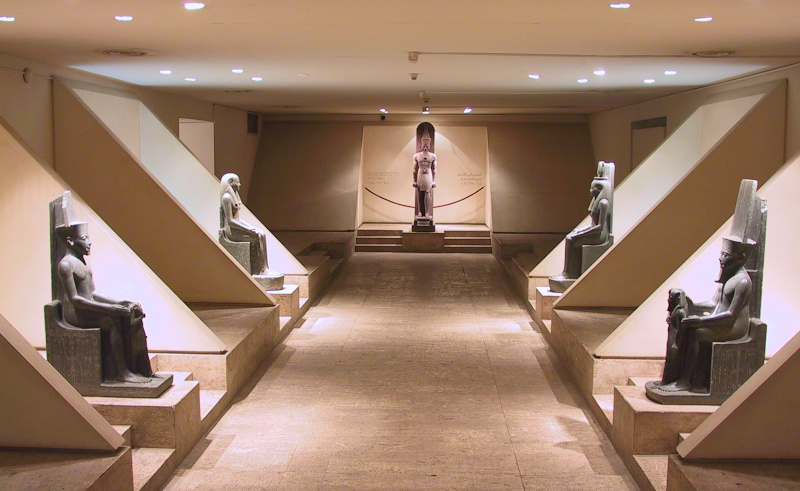 For Egyptian film fanatics who have to skip the glitz and glam of next month’s Gouna Film Festival, there’s something a little more lowkey starting up in Luxor.

Beginning in October, the Luxor Museum of Ancient Egyptian Art is hosting a new cultural programme titled ‘The Museum’s Cinema: A Window into Egyptian Civilisation’. Taking place on the first Thursday of every month at 5 PM, the museum will screen Egyptian and foreign films that deal with Egyptian civilisation, including those which have been awarded international and local accolades.

Luxor Museum Cinema seeks to promote and raise awareness of ancient Egyptian culture with a programme that has been designed to revive the museum’s venue as a centre for education and entertainment. The Luxor Museum of Ancient Egyptian Art features approximately 3,000 artefacts from the ancient city of Thebes, which was established by the Nile during the Predynastic period in 3000 BC, and remained until the Islamic period. The museum was created in 1975 to revive the city’s artistic legacy and includes an unparalleled assemblage of artefacts from the early reign of King Amenhotep IV - aka Akhenaten - and his wife Nefertiti.

The weekly film series will kick off on Thursday, October 7th, with a screening of Shadi Abdel Salam’s ‘The Night of Counting the Years’ (1969). Set in 1881, the film is based on the true story of a band of grave robbers who delve into a treasure trove of ancient Egyptian mummies near the village of Kurna and sell their finds on the black market.