Rapper and actor Mohamed Ramadan announced that the film will not only be screened in Egypt, but the entirety of the Arab World. 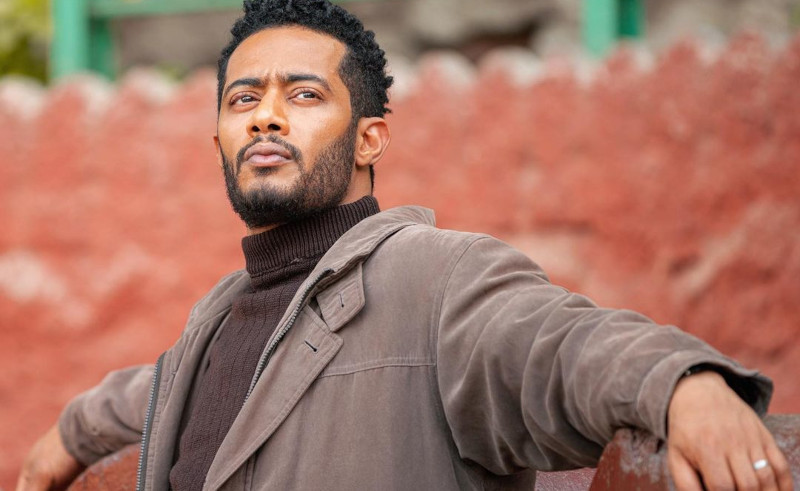 Mohamed Ramadan wasn't joking about when he sang about being "Number One." And if you don’t believe him, he’s putting out a movie that’s called exactly that.

In an Instagram post, rapper and actor Mohamed Ramadan announced that the film will not only be screened in Egypt, but the entirety of the Arab World.  ‘Number One’ is set to be written by Ahmed Adel and directed by Yasser Sami, with Youssef El Taher on production.

It's worth noting that Ramadan was filmed throwing a kick in the air and tagged ‘#UFC’ on his announcement post, so does that mean it’s going to be an action movie with as much violence as his hit song ‘Mafia’? A mixed martial arts film where he plays some up and coming UFC fighter? Or perhaps it’s all a red herring and we’re getting a biopic as intimate as his lyrics in ‘Ya Habibi’? We'll just have to wait and see.