Netflix acquires the rights to exclusively stream critically acclaimed Egyptian documentary, The Square which has already generated a lot of Oscar buzz. 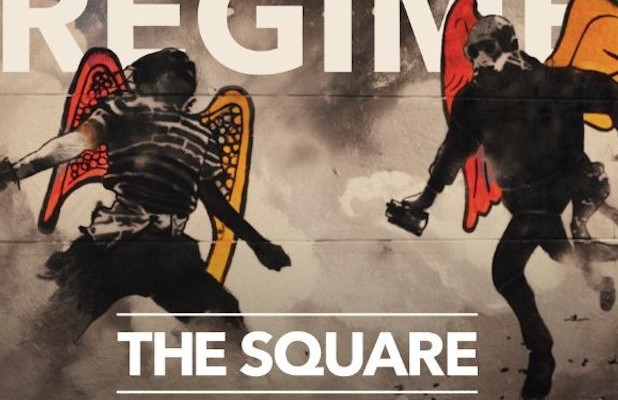 The American company Netflix, in a short period of time, has made a major impact on the entertainment industry. From producing series like House of Cards and the new season of Arrested Development, Netflix has been changing the digital streaming game by creating and securing exclusive content. In a bid to continue making direct investments in the movie business, Netflix has announced that they have acquired the exclusive streaming rights for the Egyptian documentary The Square, starting early next year.

The Square, you guessed it, is about Egypt's January 25th revolution and the aftermath resulting in Morsi's ousting. During the making of the film, Egyptian-American director, Jehane Noujaim, was arrested three times. The film has been critically acclaimed, receiving a rare 100% rating on Rotten Tomatoes, while winning audience awards at both the Sundance Film Festival and the Toronto International Film Festival.

There is a lot of Oscar buzz surrounding this documentary already and, considering that this is one of the few positives to emerge from Egypt's recent events, we are all hoping it walks away with the win but, more importantly, that it sheds light on the current stalemate gripping the nation. Read our exclusive interview with one of the stars of The Square, Khalid Abdalla, here.