Previous Post
Is Upper Egypt About to House One of the World's Biggest Grid-Connected Solar Plants?
Next Post
American Scientists Predict Egypt Will Be Uninhabitable by 2025 Due to Looming Ecological Disasters

'Your Silence is Harassment' is the name of a daring new campaign, aiming to raise awareness about the role bystanders can play in combating the social epidemic. 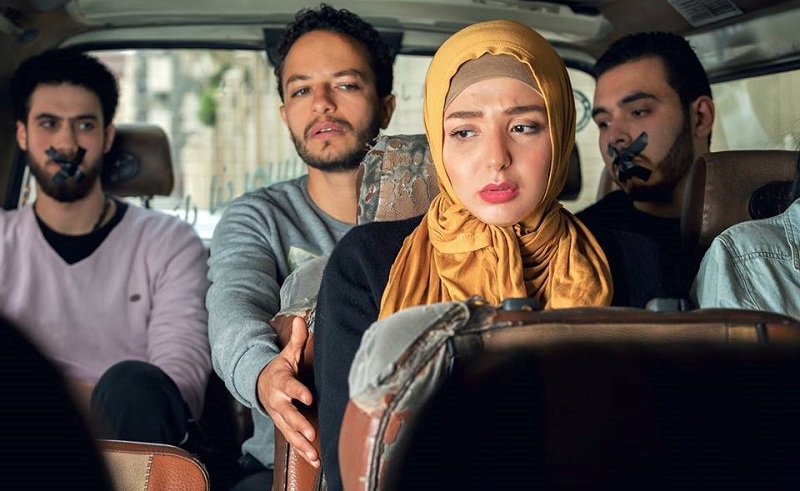 A campaign shedding light on the passive role of silent bystanders in sexual harassment cases was released on Facebook, by a page titled Marwa Ragheb Photography, Al Arabiya reports. The visually captivating campaign, titled Your Silence is Harassment, shows silent bystanders with a tape slashed across their mouths, labelling them of being partners-in-crime with harassers. "In all forms of harassment, women are the ones who are blamed. They are even blamed when they react or try to defend themselves," says photographer Marwa Ragheb to Al Arabiya. "Women are constantly reminded of lowering their voices, meanwhile, men who are supposed to provide protection, don’t stand up or speak for us."