Today, in celebration of his birthday, Omar El Sherif was remembered in a Google doodle on what would have been his 86th birthday. 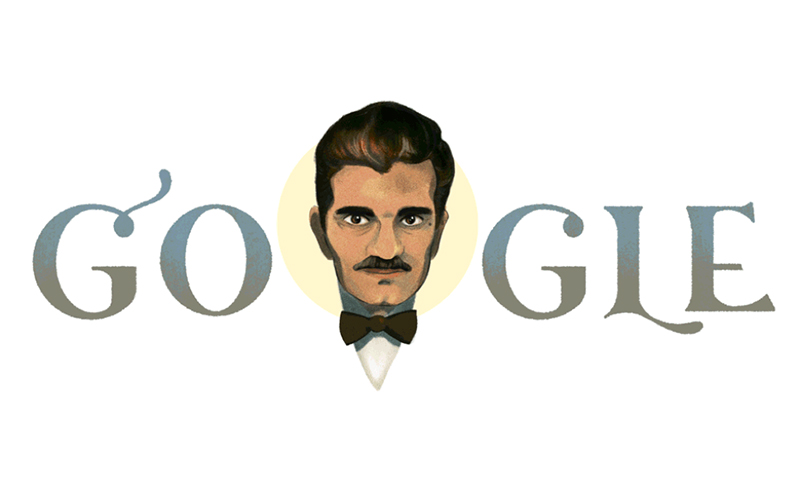 An incredibly prolific actor, a polyglot, and movie star in two different skies, Sharif is  remembered not only for his roles in the big screen, but also as the protagonist of a life that gave dignity a new meaning and defied social barriers.

Having played a number of famous historical figures, such as Genghis Khan in the 1965 film of the same name, and the Argentinian revolutionary Ernesto “Che” Guevarra in the 1969 film Che!, Omar Sharif will leave an invaluable legacy in the hearts and minds of cinephiles worldwide.

Playing a love-struck young man, head over heels for his cousin Samiha, embodied by late starlet Soad Hosny, Sharif proves his comedy prowess as the object of his affections’ father tries to help him out.

A widower with a son with political ambitions, a humble Mohamed played by Sharif who, like many working class Egyptians, were sceptical of Nasser’s goals – a sentiment he expressed in his puppet show while falling in love with Enaam, played by Mervat Amin.

Set in Palestine, the 1957 war drama sees Sharif plays an Egyptian freedom fighter who ends up joining local forces trying to free their village from the Israelis, where he falls in love with Salma, played by Faten Hamama.

Another iconic role by Sharif opposite his wife Faten Hamama, sees the newly-weds fall in love as Sharif competes with his roommates played by Ahmed Ramzy and Abdel Halim Hafez.

Based on Leo Tolstoy’s Anna Karenina Omar Sharif plays a handsome enigmatic young police officer who falls in love with Nawal, played by Faten Hamama, who is regrettably already married to a powerful Pasha played by Zaki Rostom, ending in tragedy.

One of Sharif's last roles, the 2008 film in which he stars opposite Adel Imam in a comedy of errors in which both men and their families have to pretend their Muslim or Christian to fit into their new neighbourhoods, though several cases of mistaken identities lead to the two faiths coming together.

Making what was probably the greatest entrance in cinema history, Sharif rises to fame in this historical epic, his first English-language film and the office box hit that earned him two Golden Globe Awards. “Women who have seen the picture say that they go away thinking about the fine performances of O’Toole, Alec Guinness, Anthony Quinn, Jack Hawkins and so on. But at night they dream about Omar Sharif,” Time magazine wrote.

Sharif delves into the drama of the Russian revolution as he portrays unforgettable Doctor Zhivago, who is still married as he meets his love Lara, in an intense drama where the revolution, his career, and their love all intertwine.

More Than a Miracle

Playing this Cinderella-esque tale alongside Sophia Loren, whose endearing character Isabella lures Prince Rodrigo with charm and wit, Sharif excels in his principesque role, as he wins the heart of the peasant against the king’s will.

Starring opposite Barbara Streisand, whom with he allegedly had an off-screen romance, Sharif’s role as professional gambler Nick Arnstein earned him international acclaim. 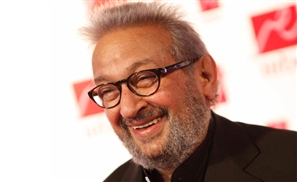 The iconic TV and film star has passed away today, aged 69 after a long struggle [...] 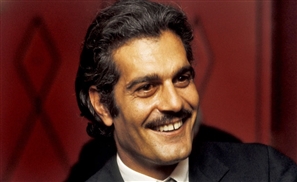 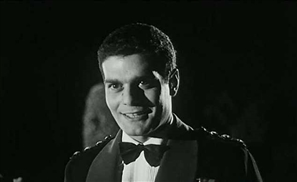 The iconic silver screen star has passed away from a heart attack this afternoon. [...]
Week Month Year