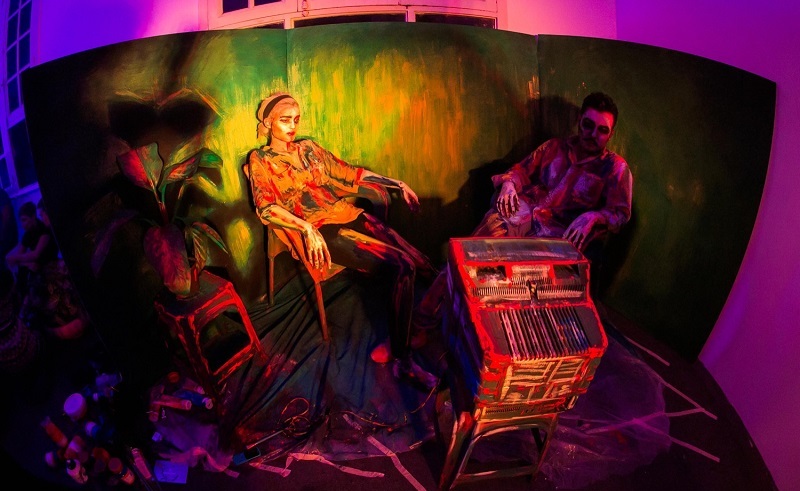 Hollywood of the East is a sobriquet Egypt has earned fair and square. With a dynamic movie industry and an ever-growing base of movie-goers, Cairo sets itself as the perfect background for countless grand films.

The next highly-anticipated event taking off in our capital tomorrow (October 18th) is the internationally-renowned, Swiss international short film festival Shnit, which is going all out this year with a 5-day film extravaganza in the 5th edition of Shnit Cairo Playground. The unique event, which screens over 120 films to over 50 thousand viewers worldwide, runs simultaneously in major global film-making hubs, including Cairo, New York, Cape town, Buenos Aires, and Bangkok.

In the beating heart of our capital, Downtown, Shnit Cairo Playground is treating Egyptian filmmakers and movie fanatics to a truly exceptional journey of screenings, parties and fun activities. Shnit REALTIME is one competition that will have local talents write up a short film script, shoot, and edit the films all within a period of three days in a bid for a grand prize.

And, ahead of the festival, Shnit will release a  short film divided into 3 episodes, each containing clues (GPS and all) leading to EGP 10,000 hidden somewhere in our capital in the very thrilling 2017 version of ShnitCairo Movie Hunt. Do remember though, finders keepers!

When Shnit happens though, it doesn't do so quietly. It makes a whole lot of noise. The Film Festival is announcing itself in business with an opening party on Friday taking place at Shahrazad, the infamous cabaret in Downtown Cairo. The lineup is quite diverse, bringing together Aly Goede from Nacelle, Nosrat from Caché, Veteran Baher and upcoming Aroussi. The music will take you on a journey from house to minimal to techno to whatever else these DJ’s have planned for the night in order to create the perfect start to the film festival. Previously, Shnit outsourced the opening party's organisation by underground party organizers Desimana, but this year they are doing it in-house. We can’t wait to see what they have planned.
The party starts early, with Aly Goede opening the night at 8pm.

Be on the lookout at Zawya Cinema because some Shnit is about to go down in Cairo this month! 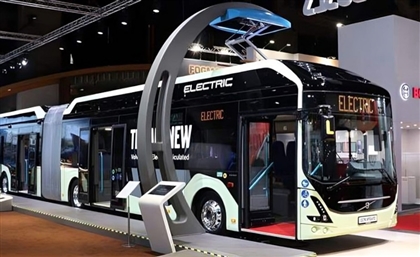 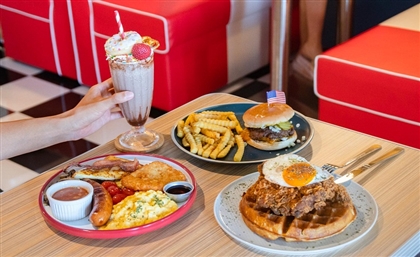