Previous Post
Love Your Baba? So Does Papa John's!
Next Post
Bellydancer Show Gears Up for Comeback?

The Prophet to Be Screened at Doha Film Fest

The Salma Hayek-produced adaptation of Khalil Gibran's celebrated poetry collection is going to be screened in Qatar after doing the rounds at international film festivals this season. 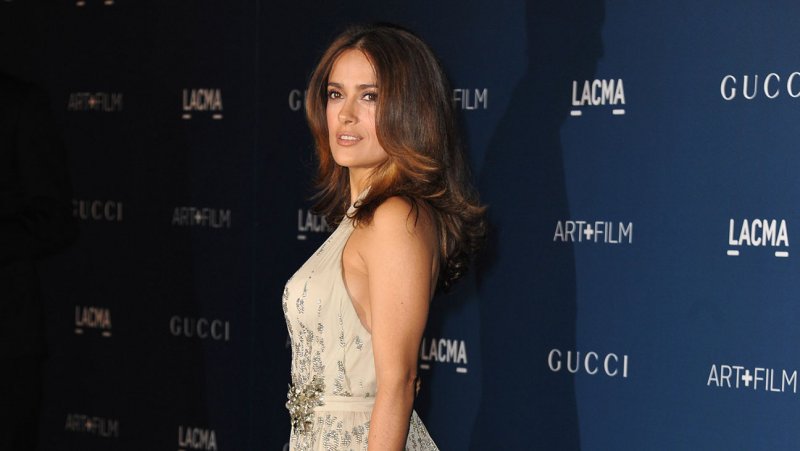 The Salma Hayek-produced animated adaptation of Kahlil Gibran’s celebrated poetry book The Prophet will be holding its Middle Eastern premiere at the Doha Youth Film Festival this December. This comes after recent uncertainty surrounding the festival’s future, with the festival’s CEO resigning last month, and the end of its association with the Tribeca Film Festival. This uncertainty was compounded last week after the festival’s head of programming, Ludmila Cvikova, resigned last week.

The film, which will be receiving its world premiere at the Toronto Film Festival later this month, is an adaptation of Lebanese poet’s Kahlil Gibran’s 1923 book, The Prophet, and will be split into segments, each of which will be directed by a different international director. The animated feature boasts something of an all star cast, with Hayek herself providing voice-work, as well as Liam Neeson, The Office’s John Krasinski, and Alfred Molina of Boogie Nights fame.