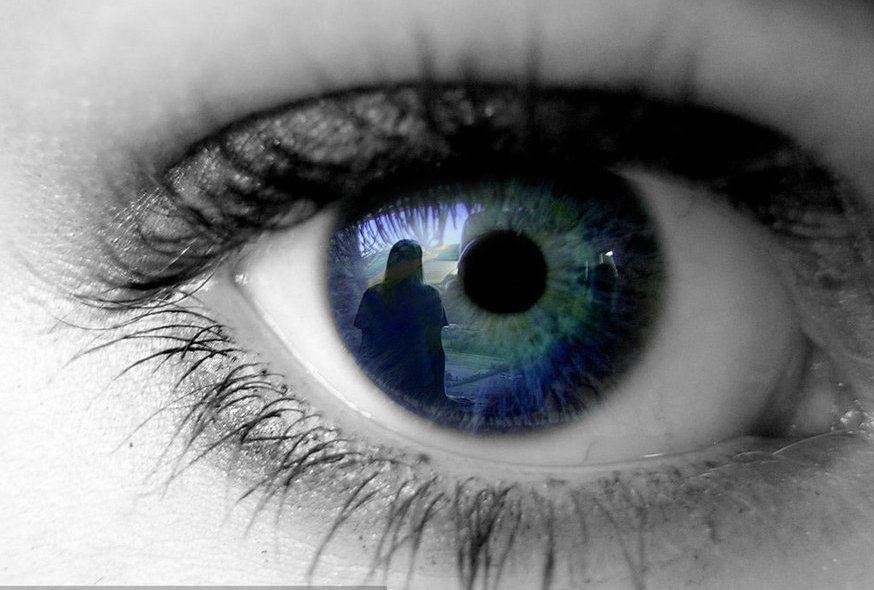 In an age of rapid information dissemination (the product of increased communication technology and connectivity), the responsibility to filter truth from baseless rhetoric is paramount to the audience that perceives it. Henrich Boll's Nobel Prize winning novella, The Lost Honor of Katharina Blum, draws attention to the pernicious repercussions of invasive journalism and tabloid culture.

Set in the 1970s in Germany, the plot tells the story of Katharina Blum, a young and innocent housekeeper whose life spirals out of control when suspected to have indulged in a romantic affair with a wanted terrorist. The perpetrator of said chaos is none other than the relentless media that ceaselessly spins false stories about her involvement that result in multiple hate-calls and a maniacal media frenzy. Intertwined in this aggregate story are the minor stories that surround her personal relationships with people of varying social standings within the society. Ultimately - and don’t worry, I am not exposing any spoilers - Katharina is driven to fatally shoot a reporter for his intrusive behaviour.

The tone of the novella is very matter of fact, something that heightens its chilling appeal in terms of conveying a series of testimonies that ultimately paint parallel truths of the events that take place. The simplicity of the language demands an interaction between the reader and the normative claims made by each character.

Despite its small size, this is not a book that should be dismissed as a light beach read. I found myself peeling back the pages and modifying my expectations and judgments of each character as I progressed forward. Stalked and harassed to the point of madness, the reader sympathises with Katharina as she spirals into a frenzy of disarray. Moreover, despite her crime of murder, the reader mentally extols her for her commitment to courage; revealing in her act what might arguably be perceived as the sole action that is driven by veracity in the novella.

There are multiple facets that collectively establish The Lost Honor of Katharina Blum as meriting the title of being a Nobel prize winner, and these facets reveal themselves through repeated reads of the story as well. As far as literature goes, Katharina’s fall from grace, one that castigates authority and the fast-tracked mode of a society that chooses entertainment over truth, left me feeling acutely unsettled. Thus, the resonating impact of the novella echoed its own brilliance in crafting a striated rhetoric that wholly depicts the pitfalls and consequences of fallaciously piecing together uninformed evidence for the sake of a hot selling story.