Mohandessin, Dokki, and Agouza among 20 Giza districts to be affected by the water outage, due to the ongoing construction of the third phase of the Metro. 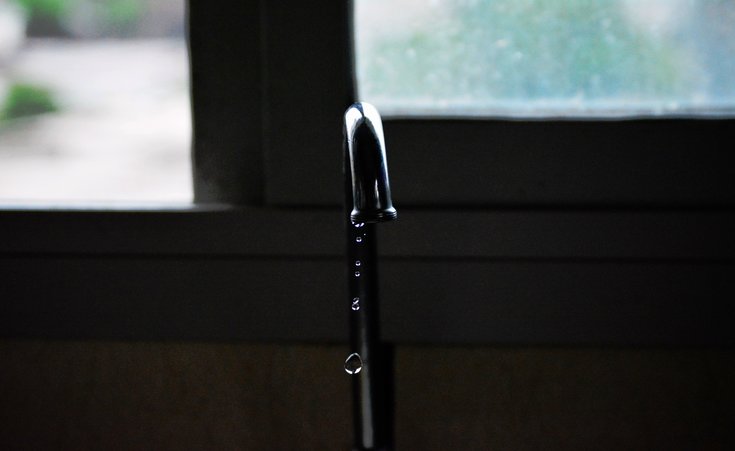 Due to the ongoing construction of the Metro's third line in Giza, water is expected to be out in many Giza districts on Wednesday for 24 hours starting 10 AM. The announcement was made by Mohey El Sirfy, spokesman of the Holding Company for Water and Wastewater, in a live phone interview with TV presenter Lamis El Hadidy on her talk show 'Hona Al 3asema' last night, El Watan reports.

Mohandessin, Dokki, and Agouza are among the 20 Giza districts expected to be affected by the water outage,"the water outage won't exceed 24 hours, and we're working to reduce it," El Sirfy said. "15 water-filled lorries will be on the streets of Giza all day on Wednesday. Providing fresh water to hospitals and bakeries is our top priority."

Giza residents should stock up on water in preparation for the outage, El Sirfy advised.