The Egyptian Embassy in Paris finally received 44 relics being repatriated from France after being smuggled out of the country in 2010. 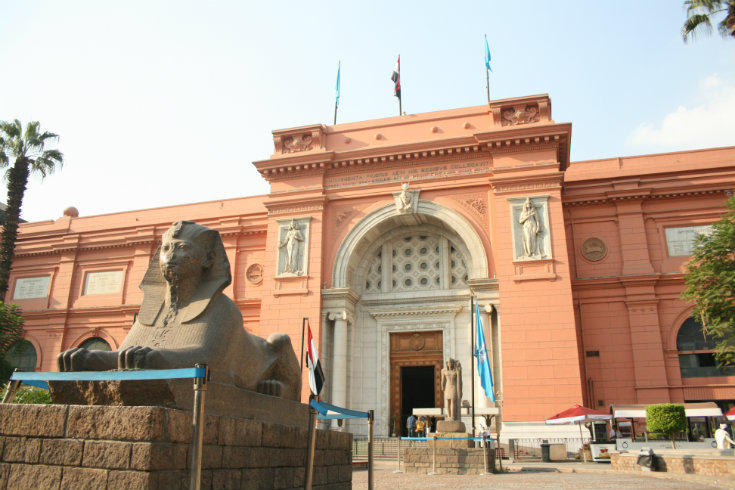 According to Egypt Independent, 44 relics smuggled to France were handed over to the Egyptian Embassy in Paris and have been repatriated on Monday after six years of negotiations since their smuggling into Charles de Gaulle airport in Paris in 2010.

Khaled al-Anany, the Minister of Antiquities, expressed his gratitude toward the French government for their cooperation, noting that over 200 relics were returned in 2015 from Paris.

Egypt has been trying extensively to bring back numerous objects from the United Kingdom, Italy, the United States, and France since 2010 in a series of attempts mainly directed by previous Secretary General of the Supreme Council of Antiquities, Dr. Zahi Hawass, who was dedicated to the protection of cultural heritage and the repatriation of stolen artifacts.

“These items, in addition to the ones repatriated last year, were seized at Charles de Gaulle airport in March and November 2010. The Antiquities Ministry filed an official request to the French government to have the artifacts returned to Egypt after asserting our rightful ownership of them as pieces of our archaeological and cultural heritage,” said Shaaban Abdel Gawad, the General Supervisor of the Restored Monuments Department of the Antiquities Ministry, to Egypt Independent.