Investment giant 500 Startups has created a new fund devoted entirely to the MENA region—and it’s worth $15 million. Here’s what their new funding and accelerator program means for local entrepreneurs. 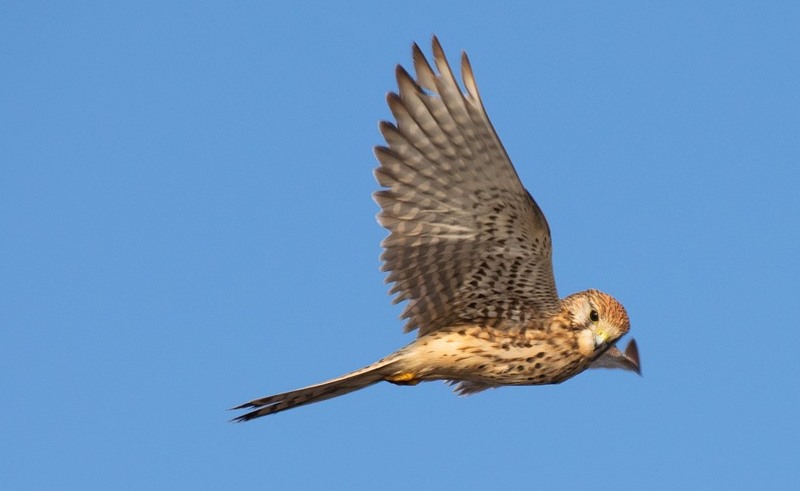 One of the world’s largest venture capital funds and seed accelerator programs, 500 Startups, has set its sights on a new target—the development of entrepreneurial ventures in the Middle East and North Africa. The first closing of 500 Startups MENA fund, appropriately named 500 Falcons, hit $15 million. As this is a first closing, there is potential for the fund to increase. Ultimately, they hope to invest over $30 million in the region’s startup economy, directing funds to early-stage startups in MENA, MENA diaspora founders and outside companies focused on the region. 500 Falcons intends to jump-start 100-150 startups with half of the $15 million fund and to spend the remainder on follow-on investment with the top 20% of their initial recipients. This presents a remarkable opportunity for local entrepreneurs hoping to bring their businesses to the next level.

500 Startups has been investing in MENA since 2011, having struck 55 deals with 32 companies at a total of $6M, including a $100,000 investment in Egyptian startup ElWafeyat. But this is their first major venture established exclusively for the region. Anchors for its first closing include high-profile companies such as the Qatar Science and Technology Park and the Oman Investment Fund. Together with QSTP, 500 Startups will bring their successful Series A Program to the region, named Doha Dojo. This accelerator program will take place once a year in Doha, and their first investor day will take place on May 23rd.

Founded in Silicon Valley in 2010, 500 Startups, the brainchild of PayPal and Google alums, has become a globally recognised venture capital fund with a highly sought-after accelerator program in a few short years. It has regional branches around the world, with 500 Falcons being the newest addition to the family. 500 Falcons’ managing director Hasan Haider is a former investment banker and the founder of one of the first angel investment groups in MENA. Its newest partner, Sherif Badawi, is a former Google employee and currently leads TechWadi, a global non-profit networking organisation connecting MENA entrepreneurs with tech leaders in Silicon Valley.

500 Falcons is confident that its new focus on MENA will deliver returns, largely due to the potential of its youth, which is highly educated, energised, and driven to take charge. The Middle East shows incredible promise as one of the last major barely tapped markets in the world, boasting an immense population of over 500 million. The region presents unique niches for startups to grow and flourish with relatively low valuations and operating costs. 500 Startups is just one among many to take notice of MENA’s entrepreneurs—2016 saw a 424% increase in investment in local startups, with close to $1B in venture capital invested. Haider believes this is only the beginning, and that their efforts will play a “significant role in building ecosystems across the MENA region.” 500 Startups hopes its investments will empower youth, women, and other entrepreneurial visionaries to bring real growth and change to the region’s startup ecosystem.