Activists get 15 Years in Jail

In a surprising turn of events, prominent activist Alaa Abdel Fattah and 24 others have been sentenced to 15 years in prison in absentia, for violating the protest law and other charges. 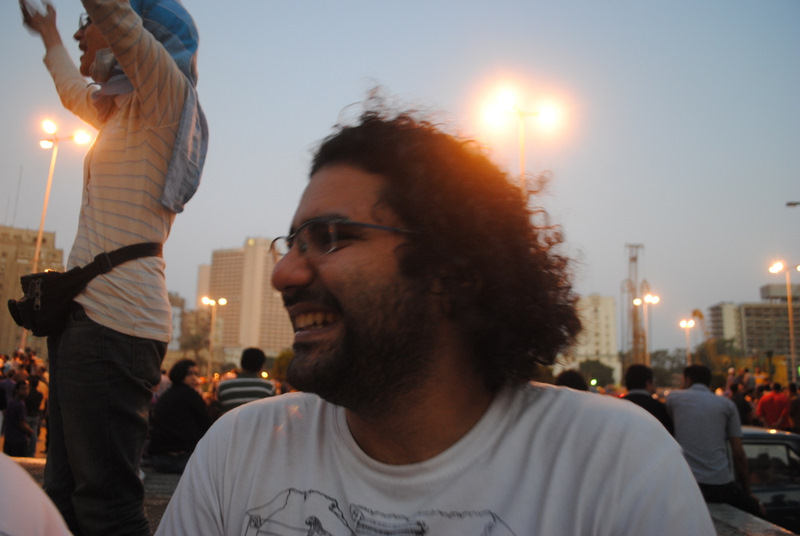 The defendants were sentenced in absentia on charges including violating the protest law, blocking roads, and attacking a police officer late last November. None of the defendents were present in court at the time of the verdict, which was issued early this morning.

Abdel Fattah was one of the most prominent activist in the 2011 uprising against former president Hosni Mubarak.