After months of negotiations, news has emerged that the American giant has officially won the bid to acquire the Middle East's biggest internet retailer. 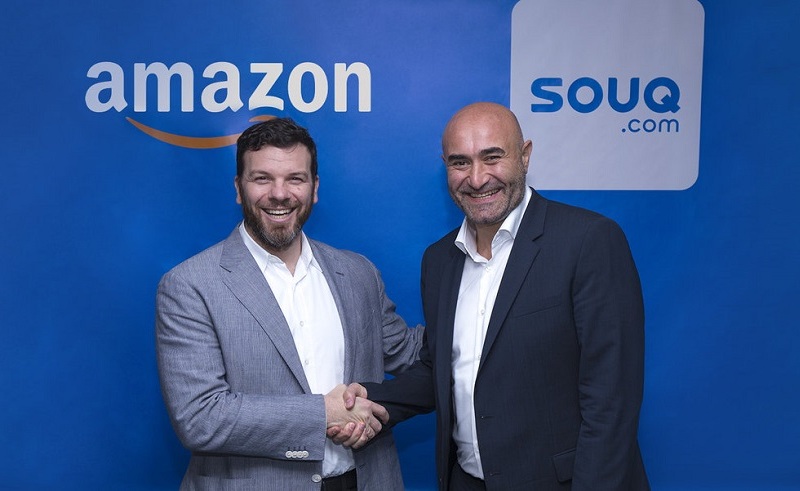 According to a press release by Souq.com earlier today, a final deal has been reached between the American internet retailer giant and the UAE-based Souq.com. Both internet retailers have been in talks to reach a final agreement since January. However, Souq.com reportedly received a counter-offer earlier this week from Emaar Malls Group, which it apparently didn't consider.

Souq.com CEO, Ronaldo Mouchawar, believes that "By becoming part of the Amazon family, we'll be able to vastly expand our delivery capabilities and customer selection much faster, as well as continue Amazon's great track record of empowering sellers."

The acquisition is expected to be completed later this year.