“Girls need to know they can be subjected to the virginity test any day,” said MP Yousry Al Moghazy, as he supported the scandalous initiative. 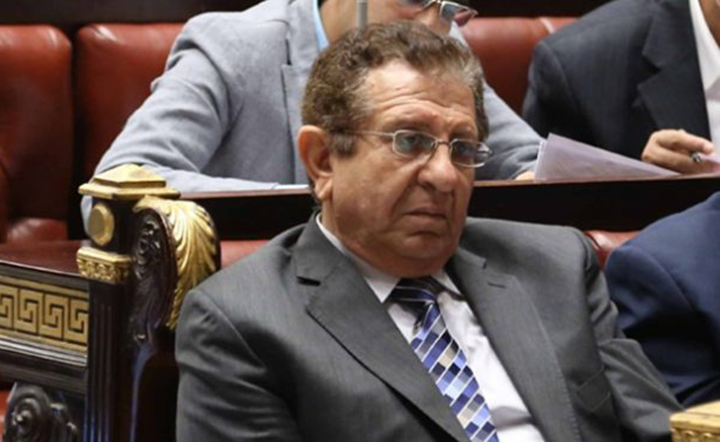 Just as Egypt’s National Council for Women filed a formal complaint today against parliamentary member Elhamy Agina over his call for virginity tests in Egyptian schools, another member of parliament, Yousry Al Moghazy, appeared in defense of the initiative.

“In order to safeguard the country and our children and prevent prostitution, there has to be [virginity] tests,” said Al Moghazy, who suggested he did not understand the public uproar the ‘initiative’ has sparked.

Originally from Daqahliya, Al Moghazy said he backed Agina’s initiative in an interview with Parlmany, as he attempted to ridicule girls in schools who dress like “belly dancers, not students,” while he suggested tests be conducted not only in universities but also technical schools. “Girls need to know they can be subjected to the test any day,” he asserted, triggering scandal once again.

“For sure if a girl is subjected to a [virginity] test, she would avoid any wrongdoing because she would know the test will embarrass her in front of her parents,” said the Member of Parliament, adding that the practice is performed in other countries and should be legalised in Egypt.