Previous Post
Scoring Essential Medicines: The Trials and Tribulations of Being an ADHD Patient in Egypt
Next Post
Besworx Back With New Podcast

Egypt wakes up to more bad news as two police officers have reportedly been killed, and another 27 are injured. 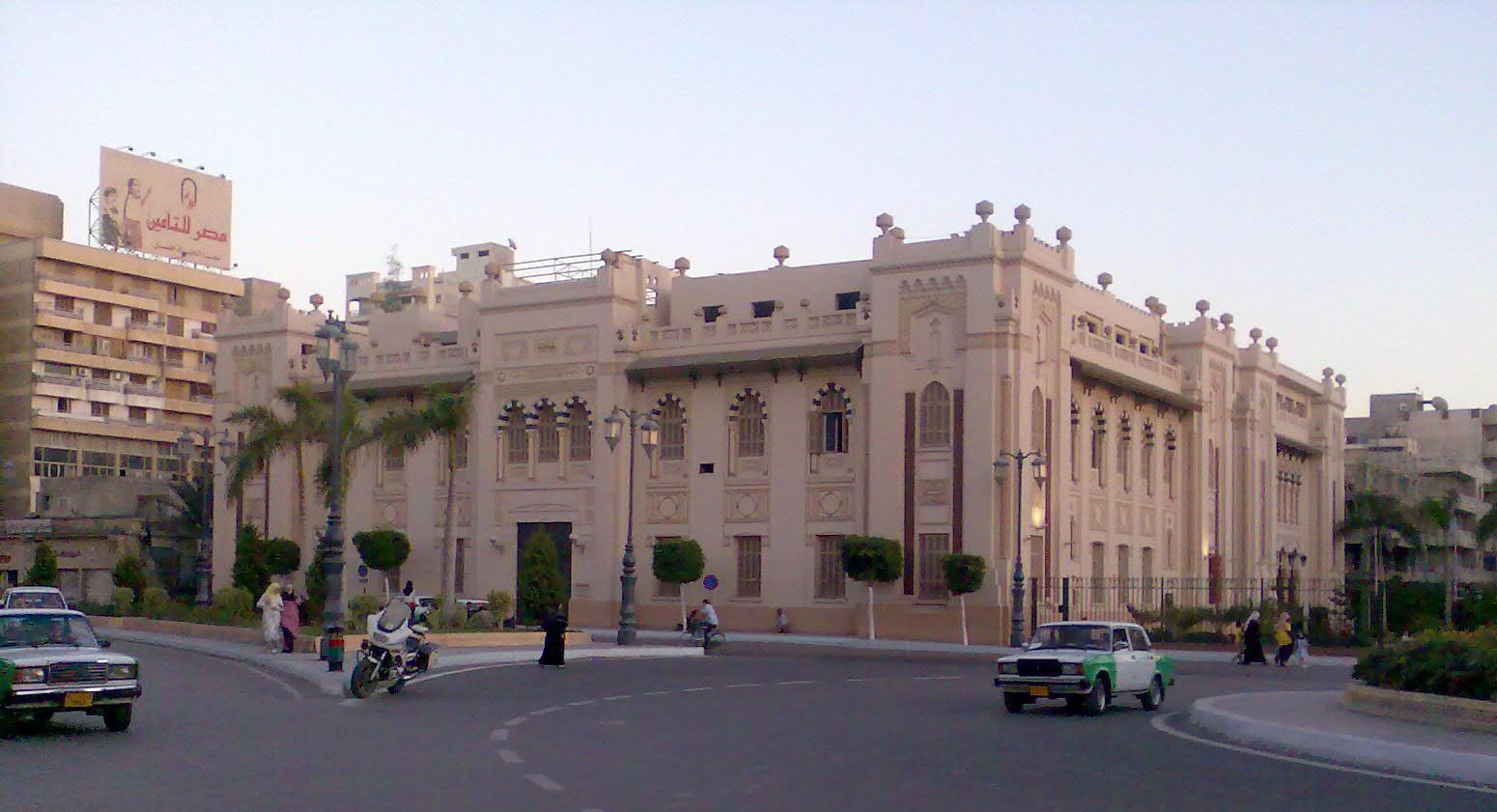 Once again Egyptians are starting their day with the news of a bomb exploding. The bomb targeted a police bus in Beheira, north of Cairo.

The explosion took place early Monday, when a bus carrying policemen in the northern village of Beheira. As it stands, it is believed that two members of Egypt’s security force have been killed with another 27 injured. Until now no one has claimed responsibility for the attack.

Here are some social media reaction.

Bus with conscripts attacked this morning in delta governorate Beheira #Egypt. reports of 1 or 2 deaths