News of Salah Helal's arrest has just broken as the minister is charged with corruption. 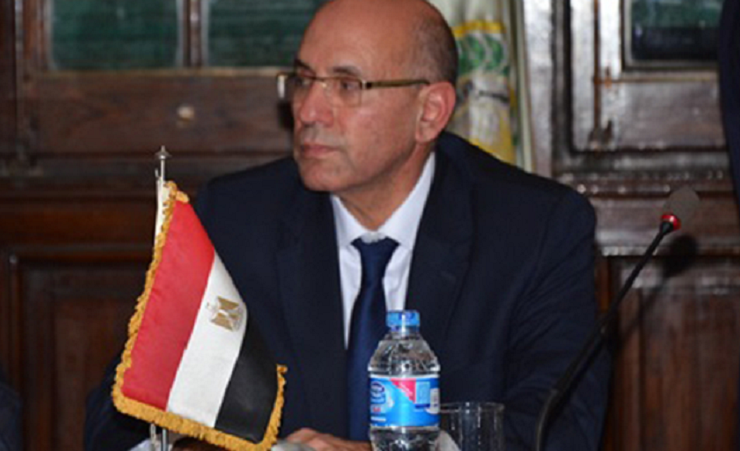 Often accountability of Egypt’s highest officials is severely lacking or generally unseen, but news is breaking that Minister of Agriculture Salah Helal has been arrested on corruption charges.

According to Ahram online, an unnamed judicial source confirmed that the minister has been charged. Allegedly the Egyptian cabinet accepted his resignation before he was arrested. A statement was then released by the cabinet saying that the “resignation was accepted” by President Abdel-Fattah El-Sisi.

Few details about the case have been released, however it is rumoured to have do with officials allegedly accepting bribes within the Ministry of Agriculture. This is the second arrest revolving around corruption charges in the very same ministry, as last August the assistant and director of the minister’s office was arrested and accused of corruption for accepting bribes from businessmen over land deals. Shortly after the arrest, Prosecutor General Ali Omran placed a gag order on the media from covering the case. It is unclear if the latest arrest will result in the same gag order.