Cairo University Chairperson, Gaber Gad has announced that university staff will be required to have their faces uncovered on campus. 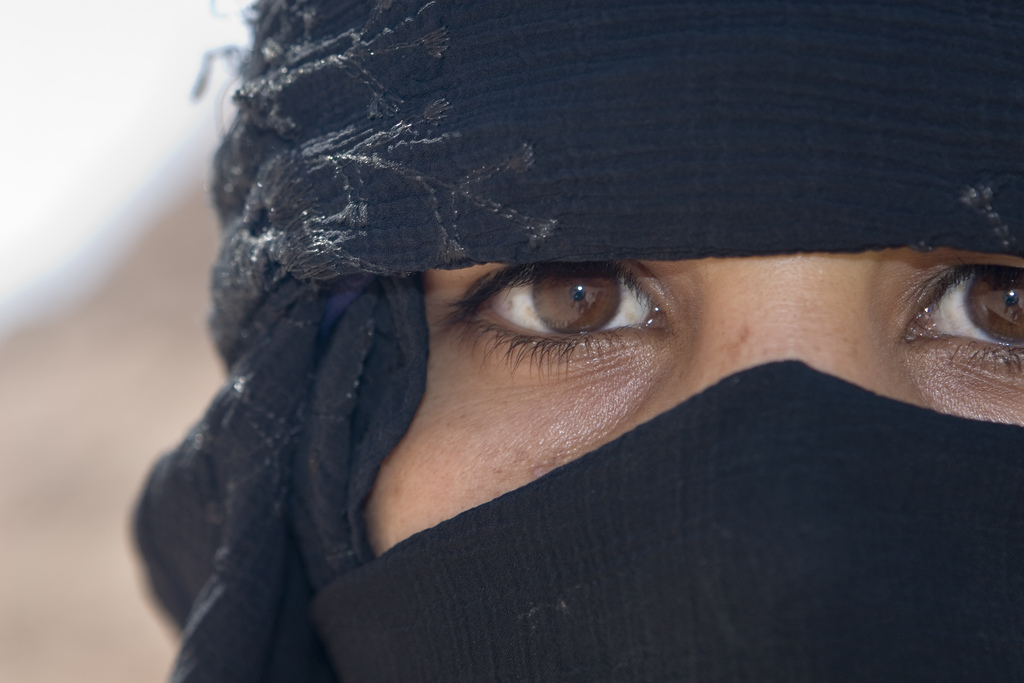 Cairo University’s staff will not be allowed to wear niqab. According to privately-run newspaper Youm7, Egypt’s public university announced the decision on Tuesday, aiming to “facilitate communicating with students and to provide appropriate educational process,” university Chairperson Gaber Gad said.

The niqab, a face veil that covers everything except the woman’s eyes, is banned for both teachers and staff assistants inside the university’s classrooms. “It is not permissible for female members of the teaching staff and their assistants in all university colleges and institutes to give theoretical or practical lectures or attend laboratory or practical training while wearing the niqab,” Gad said in an announcement issued on Tuesday.

The ban, issued a few days after the start of the academic year, is the first of its kind in Egypt, and is expected to stir controversy among academic staff across educational institutions in Egypt. The fully-covering veil had already been banned in military and police institutions, due to security concerns.

Cairo University has been the epicentre of clashes between security forces and pro-Muslim Brotherhood students ever since former President Mohamed Morsi was ousted by the military in July 2013. Students had organised demonstrations as they called for the release of their counterparts, who were arrested under accusation of violating the controversial Protest Law.