The Egyptian economy is expected to surpass South Korea's, Italy's, Canada's, and South Africa's by 2050. 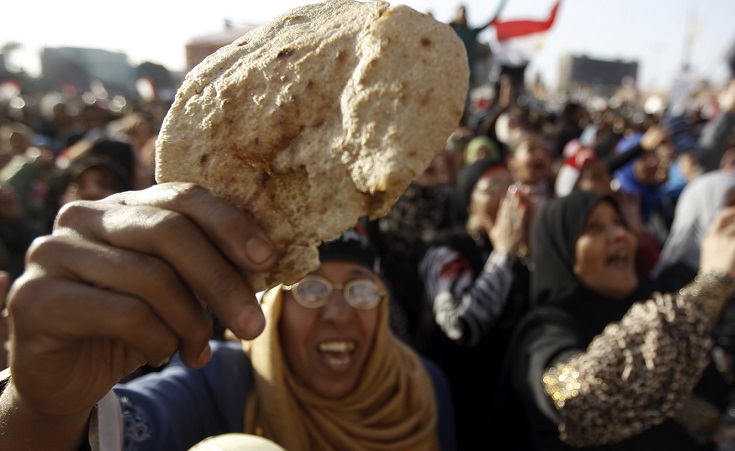 Business Insider UK has named Egypt among the 32 most powerful economies by 2030, citing a PricewaterhouseCoopers (PwC) report titled ‘The Long View: How Will the Global Economic Order Change by 2050?’ The findings also suggest a rise in startup activity as the cost of starting a business in Egypt is expected to fall.