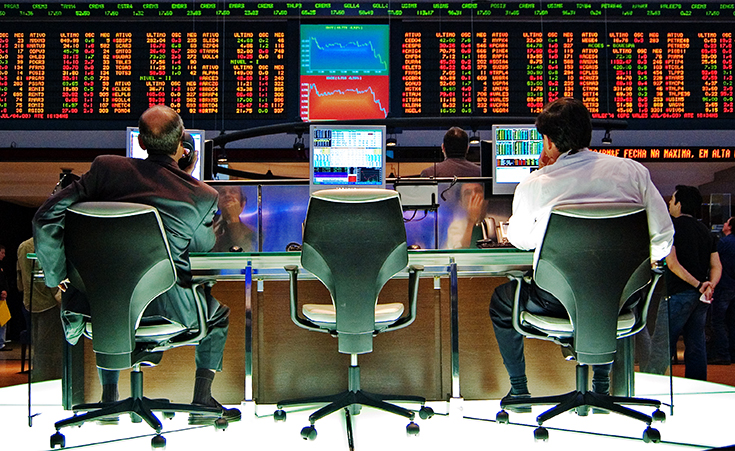 Egypt ranks 116th in the global competitiveness ranking, according to the World Economic Forum, which released its latest findings on Wednesday.

With a GDP of $3,225.52 per capita, the Arab world´s most populated country has moved up in the rankings for the first time since the 25th January revolution. “The upward movement reflects recent reforms, including a reduction of energy subsidies, tax reforms, and a strengthened business environment, as well as greater political stability after years of turmoil,” the report says.

Although small improvements have been made in the macroeconomic environment and financial market development, the report concludes that the upgrade in the ranking reflects a more positive assessment of the country’s institutions, a more efficient judiciary in settling business disputes, and better protection of property rights.

Egypt, nevertheless, ranks as one of the least competitive countries in the Middle East and North Africa region, led by Persian Gulf countries and followed by Jordan (which ranks 64th), Morocco (72nd) and Iran (74th).