Egypt to allegedly ban wearing the niqab in state institutions and public places. 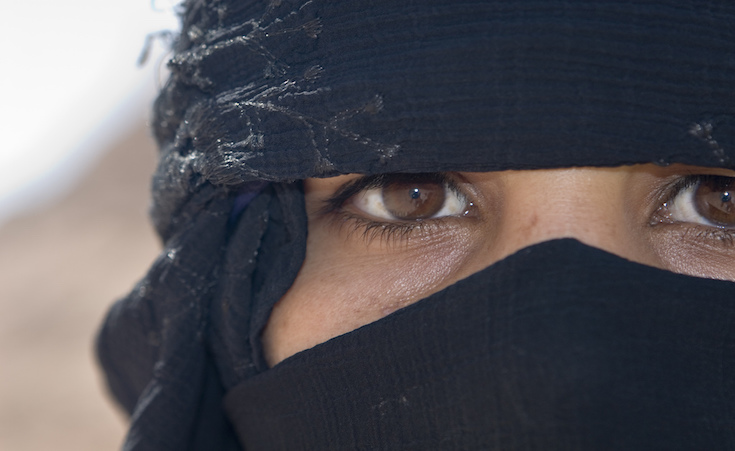 Egypt is joining the deeply controversial issue that has been drawing various public reactions for a while now, as The Egypt Support Coalition is allegedly drafting a law banning the niqab in state institutions and public places, according to Gulf News and Youm7. The Coalition, comprising of 250 members, stated that the face-covering attire will be prohibited in the predominantly Muslim country.

This comes a couple of months after Egypt’s Administrative Court upheld a ban on niqab-wearing academic staff in Cairo University, according to Ahram Online. The decision was initially proposed in order to advance ‘general welfare’ and is meant to ‘ease communications with students’ and ‘advance the educational process’.

According to Gulf News, the alliance - loyal to President Sisi - claims that the bill has been proposed for religious and security considerations.

Amna Nuseir, an MP in the alliance as well as a professor at Al-Azhar University stated to Gulf News that "[wearing niqab] is part of Judaism and spread in the Arabian Peninsula before Islam…When Islam came, it did not impose the niqab. Islam enjoins decent dressing."

Unafraid of the harsh criticism that might follow her statements and opposition to the wearing of niqab, Nuseir adds that she has been speaking against wearing the niqab, which she believes is not obligatory in Islamic religion, for 20 years now.

Nuseir’s viewpoint is shared by Alaa Abdul Moneim, spokesman for the coalition, who defended the implementation of the ban. He claims that "one has the right to learn about the identity of the person sitting next to him or walking in the street." According to Youm7, he also thinks that if women were allowed to wear the niqab, then men would – as a consequence - be allowed to walk around with a mask or a covered face.

Anticipating backlash from the Islamists, Abdul Moneim adds that the niqab is simply heresy as women do not wear niqab during hajj or the Islamic pilgrimage.

Though the suggested ban has already been received with skepticism by many, no specific date has been named for presenting the aforementioned draft to parliament. 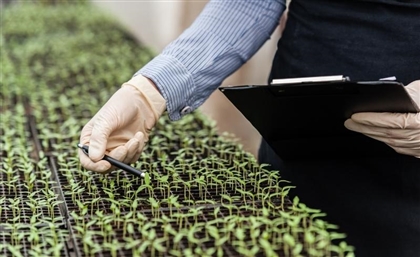 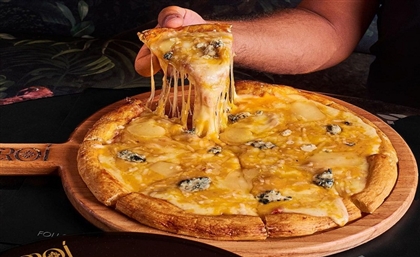 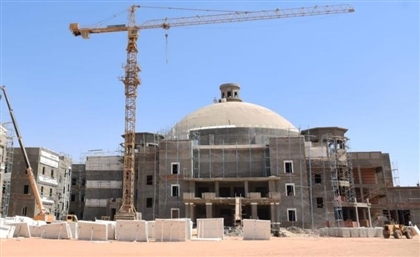 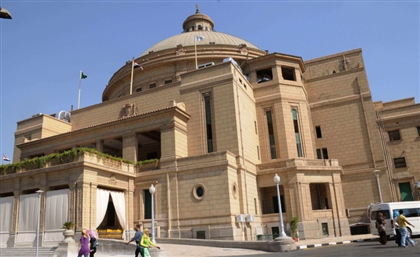