Egypt Ranks 3rd in the World for Number of Jailed Journalists

In the context of the ever-increasing tightening of the public sphere, Egypt stands as the third country worldwide at jailing journalists. 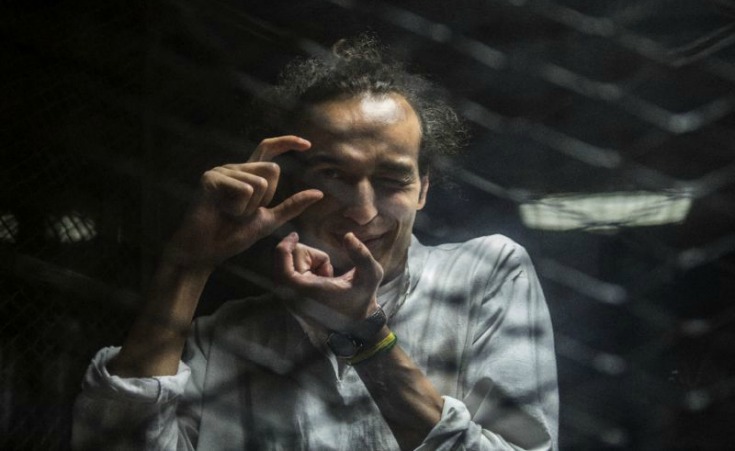 During recent years, Egypt has not been doing well on many indexes of freedom of speech due to the vast crackdown on political activists and journalists. This is once again demonstrated as the Committee to Protect Journalists (CPJ) ranked Egypt as the third country in the world for the number of journalists in incarceration. This puts Egypt up there right behind Turkey, who has 81 of its journalists behind bars, and China, with a total number of 38. The number stated by CPJ's annual census report for Egypt's imprisoned journalists was 25, which the Egyptian Press Syndicate claims to be yet lower than the actual number, which the syndicate says is 29.

The status of press freedom showed by CPJ's report does not come as a surprise, given that 2016 was a year of precedence in violations of the freedom of press. For the first time in Egypt's press history, the president of the syndicate and two of its deputies, among which was head of the syndicate's Freedoms Committee, came to face legal persecution and were handed prison verdicts.

Al-Ahram reported last month that the syndicate's Freedom Committee had contacted the presidential committee in charge of listing those prisoners who are eligible for pardons. The syndicate's committee demanded in the letter unconditional release of 29 journalists.