Ministry of Supply and Internal Trade has stabilised the prices of sugar at EGP 10.50 per kilogram and is obliging suppliers to print the prices on the packs. 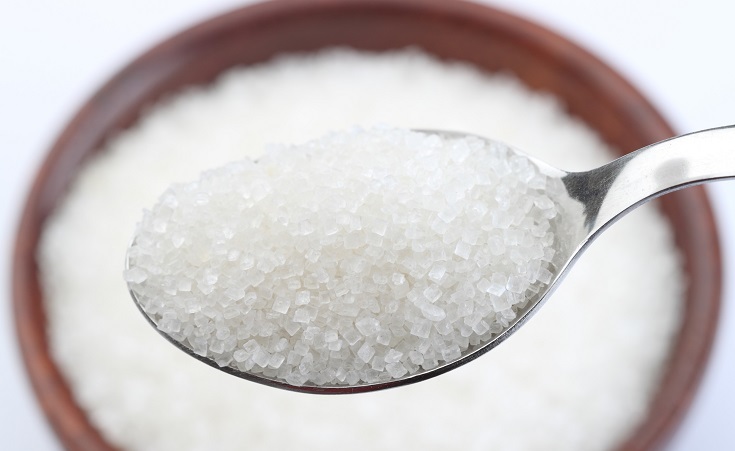 In an effort to stabilise the turbulent sugar market in Egypt, Egyptian Supply and Internal Trade Minister Aly El-Meselhy announced that sugar prices are to be officially reduced to and stabilised at EGP 10.50 a kilogram. The announcement was made in a statement released by the Ministry on Friday, Al Masry Al Youm reports.

In the same directive, the Ministry obliged suppliers to print the official prices on the packages before they're sold to retailers in order to protect consumers against sellers who take advantage of the instability in the market and the inconsistency of supply.

Egypt is witnessing a crisis that saw prices quadruple over the span of a few months, with most retailers unable to maintain a stable supply because of the shortage in sugar production and difficulty importing the sweetener as a result of the ongoing dollar shortage crisis. 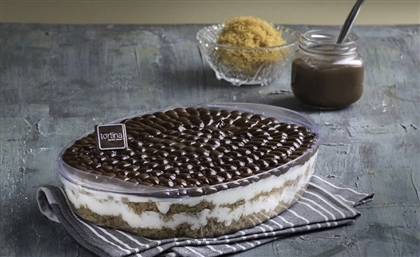 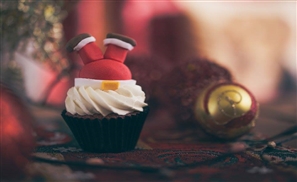 Make The Holidays Just A Little Sweeter With Nola Cupcakes

Nola cupcakes brings holiday cheer with its Christmas collection and an original [...]