Elhamy Agina wants the ministry of education to make virginity a prerequisite for university admission. 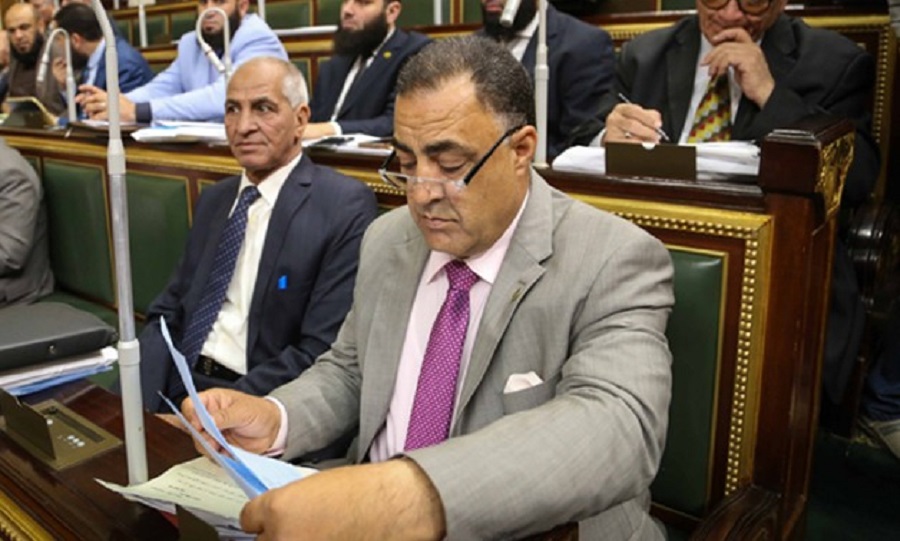 Member of Parliament Elhamy Agina wants college girls to undergo periodic virginity tests saying that female students have to be virgins in order to be admitted to any university "to eradicate the phenomenon of common law and unofficial marriages."

Agina wants to launch a campaign to that end, telling Youm7 that the Minister of Education has to enact the policy and that obtaining university cards should be conditioned upon undergoing the virginity test. Agina then added that parents of girls who 'fail' the tests should be notified immediately and that those who oppose him are afraid their daughters might be in common law (urfi) marriages.

This isn't the first Agina makes such outrageous statements, earlier this month the Daqahliyya representative called on Egyptian women to undergo female genital mutilation to reduce their sex drives because Egyptian men are "sexually weak."