Magdy AbdulAziz, the head of Egypt's Customs Authority was removed from his position and sentenced to 3 years in prison and fined 500 EGP for refusing to uphold a prior court decision that had ruled in favour of a 60 EGP pay increase for an employee. 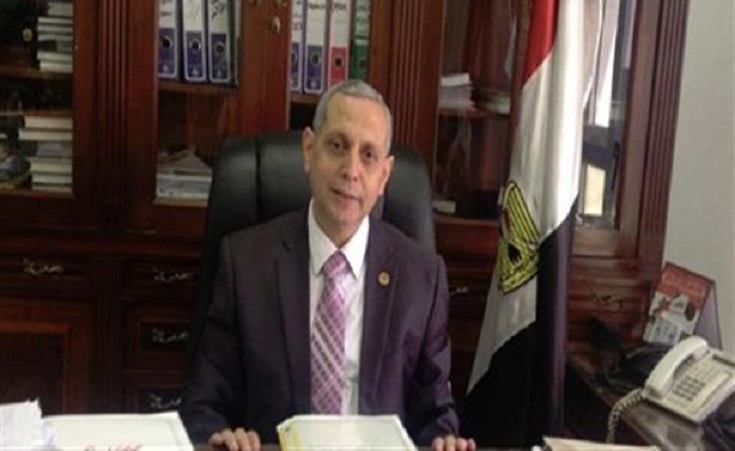 El Sahel misdemeanour court has sentenced Magdy AbdulAziz, the head of Egypt’s Customs Authority, to 3 years in prison and fined him 500 EGP for refusing to uphold a court ruling in favour of one of his employees, reports Akhbarak. The court also ruled that AbdulAziz be removed from his position.

Said employee had filed a legal complaint against AbdulAziz, in which he accused him of refusing to carry out an administrative court decision which ruled in favour of him receiving an annual increase of 60 EGP increase, as per Youm7.