After the flotation of the pound, remittances, money from Egyptians working abroad, reached $5 billion in just the past three months reflecting a hike of $900 million from November to January of the previous year. 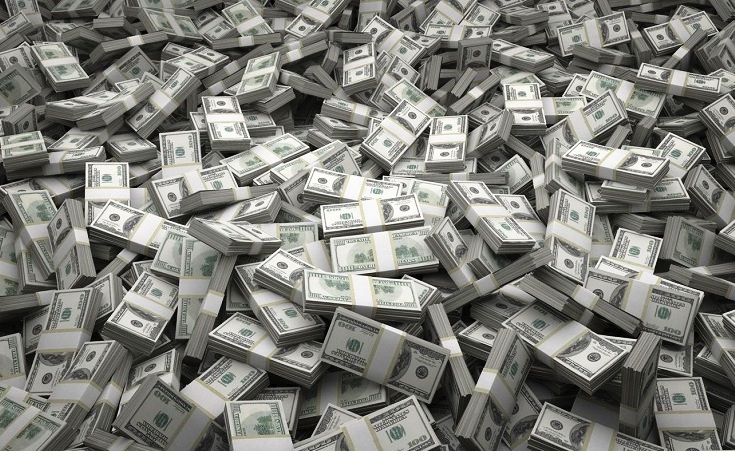 According to a statement released on Monday by the Central Bank of Egypt, remittance from Egyptians working abroad reached almost $5 billion in the period between November 2016 to January 2017, up almost $900 million from the same period last year, largely due to the floatation of the Egyptian Pound.

Remittances are the second most import source of foreign currency in Egypt after exports, amounting to about $20 billion in 2015. Remittances fell in 2016 due to the difference between the official exchange rate and the unofficial black market rate but have started recovering since floatation of the Egyptian pound in November.