Will Trump Slash US Aid to Egypt?

The Trump administration has proposed dramatic cuts in US foreign aid, which may drastically affect Egypt, one of the largest recipients of USAID. 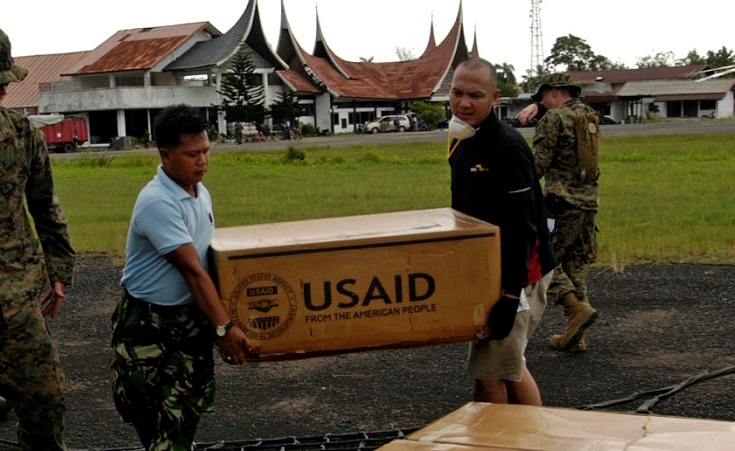 Donald's Trump's administration will propose dramatic reductions in the U.S. foreign aid budget later this month- which could possibly affect its biggest aid recipients, Israel and Egypt. The announcement was made by White House Budget Director, Mick Mulvaney, on FOX News on Saturday, Reuters reports.

The US spends over $50 billion on the State Department and USAID, which the current administration plans to reduce to spend on domestic projects instead.

The administration's budget proposal will be made public on March 16th.

USAID Director Richard Brown, speaking at Cairo University in 1999, stated that the USAID program to Egypt promotes NGOs, liberalisation of the economy, money is only directed to sectors that the US approves of, and does not support economic activity that conflicts with US interest like investment in textiles. Israel's aid on the other hand has no limits to where it can be invested leading to allegations the funds could be used to build on occupied territory. 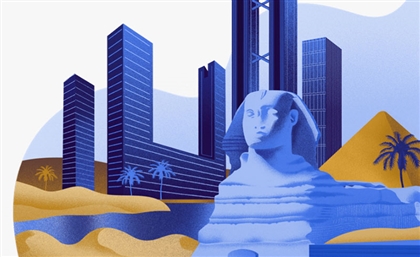 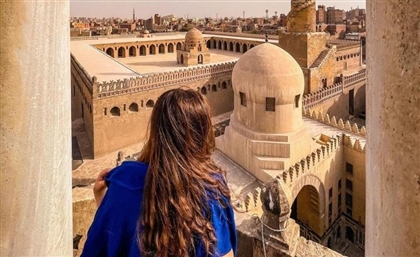 USAID Launches Workshop to Develop a Brand for Historic Cairo

By revitalising key heritage sites like Old Cairo and creating a variety of new [...]

The project will support heritage and sustainable tourism by encouraging private [...] 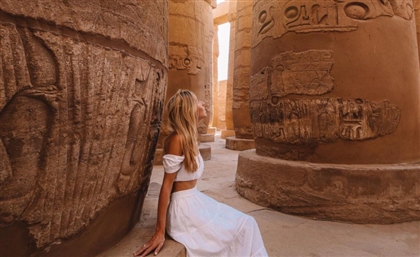 The USAID is providing Luxor with USD 17 million via the University of Chicago to [...]
Week Month Year