With divorce rates rapidly climbing, the 'Enough Divorce in Egypt' campaign group is on a mission to make a difference in these numbers. 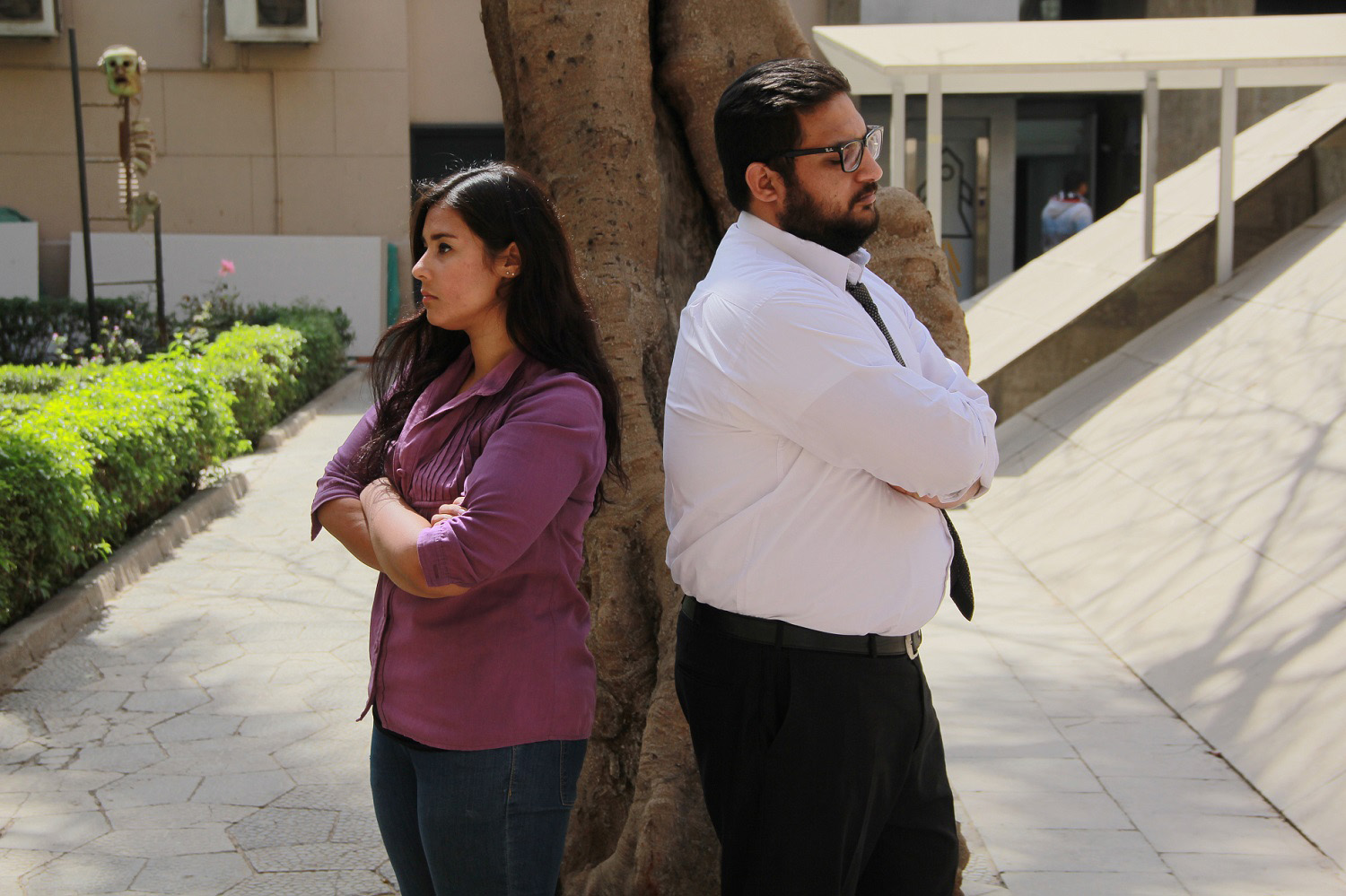 A new campaign group has been launched in an effort to fight spiralling divorce rates in Egypt, according to Egypt Independent.  The group, Enough Divorce in Egypt, consisting mainly of 10 people, staged a vigil on Tuesday outside the Lawyers Syndicate with the aim of promoting the campaign.

The group, comprising of psychiatrists as well as some preachers from Al-Azhar, believes that divorce is a major concern in Egypt given its moral and mental repercussions on Egyptians. The founder of the campaign, psychiatrist Helal al-Minyawy, tells Egypt Independent, "how can young people be productive if their lives are unstable and they have a big problem like divorce?" He adds that most Egyptians who get divorced fall in the age group of 20 to 35 years old.

Minyawy, who runs a consulting office that deals with helping solve family problems, including divorce, could not help but try to find a way to challenge the rising divorce rates among Egyptians.

It is worth noting that, according to Egypt Independent, the Central Agency for Public Mobilisation and Statistics cites an increase in divorce cases in Egypt to over 180,000 in 2014, as compared to 162,000 cases the year before. The campaign intends on tackling these rising numbers by calling for seminars at social clubs, during which the preachers and psychiatrists will discuss the problems faced by divorced couples.