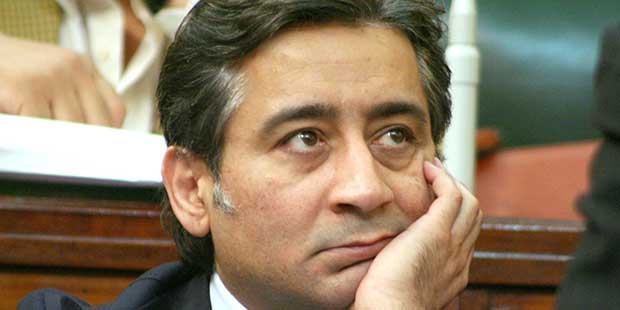 Egypt's most famous steel tycoon Ahmed Ezz, is expected to be released today after he paid EGP 100 million on bail over the infamous money laundering charges during Mubarak's reign.

According to Ahram Online, both his lawyer Farid El-Deeb and an unnamed judicial source have confirmed the decision. "We have paid all the required bails…and we are now following the release procedures," said El-Deeb who is also Mubarak's lawyer.

This isn't the first time Ezz thas been offered bail. Ezz is facing multiple separate allegations of profiteering and illegal acquisition of El-Dekhaila, a state-owned giant steel plant. In July, a Cairo court ordered his release on a bail of EGP 50 million over graft allegations, which was then followed by an order in September 2013 to award bail of LE100 million on charges of laundering funds related to El-Dekhaila.

Over the last three years, Ezz has received cumulative sentences of 60 years in prison, but his appeals have all been accepted and he is currently facing retrials. If actually released one could assume that the steel magnate will try and flee, which is why bail has been set so high.