With a new law facilitating the building of churches in Egypt, a Muslim MP took the initiative of submitting the first request. 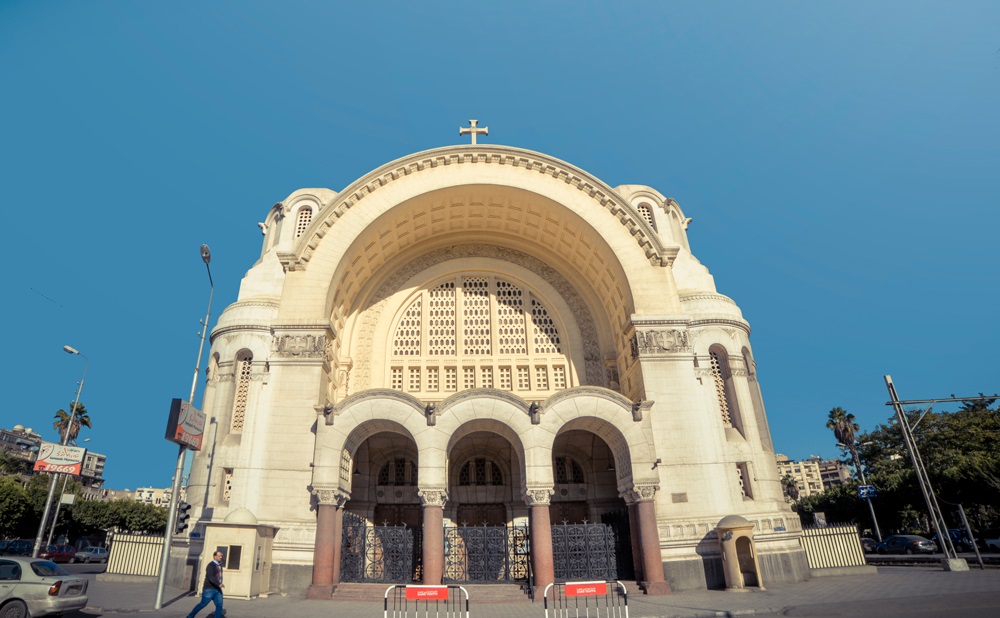 Following the recently passed law which facilitates the construction of churches in Egypt, independent MP El-Badri Ahmed Deif, submitted the first request to the governor of Assiut to build a church in the village of Salam in the governorate of Assiut, according to Al Ahram News.

The move holds a lot of significance to Christians both in parliament and around Egypt, as it represents the unity between both religions and the attempts to decrease the rising religious strife in Egypt, especially in the upper Egypt region. "This request aims to build new bridges of confidence between Muslims and Christians and foster national unity in Egypt," Deif told reporters.

The village is also the birthplace of the late Pope Shenouda III, who served as the head of the Coptic Orthodox Church in Egypt for over four decades, from 1971 until his passing in 2012. 5,000 Christians reside in the village of Salam, with no church to perform their services, as Deif states, "I want to build a church in Salam to help these Copts perform their religious duties as well as to immortalise the name of Pope Shenouda, the son of this village."

Coptic MP Margaret Azer, Deputy Chairwoman of Parliament's Human Rights Committee, believes this is a valuable move towards national unity and diffusing the tension between both groups, as she points out. On the other hand, she says that other groups, such as Salafi El Nour Party rejected the new law, “[They] claimed that the law would weaken, rather than foster, national unity … MP Deif's request now comes to refute this claim and send a different message that this law can build new bridges of confidence between Muslims and Christians and contain sectarian tension, particularly in Upper Egypt.”

Deif added that, "I wanted it recorded in history that a Muslim was the first to submit a request for building a church in Egypt after the passing of the new landmark law," according to Al Ahram.

This is seen by leading figures such as Pope Tawadros, as a new step towards correcting a 160-year old law, which carried complicated bureaucratic procedures, not only in construction, but in any repairs, reconstruction and expansions, or any maintenance needed. The new law is set to facilitate the process, and also, provide full justifications if any requests are rejected.