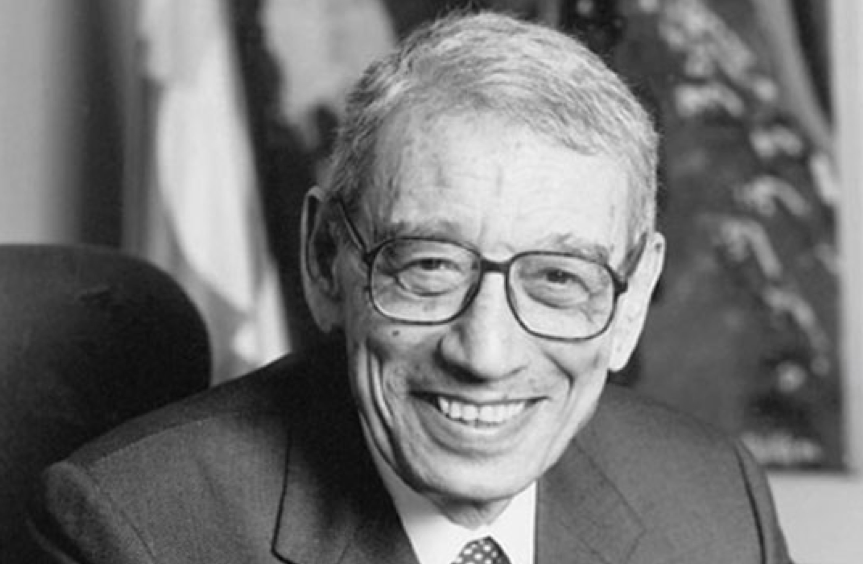 The United Nation’s Security Council has announced the death of Egyptian former UN Secretary-General Boutros Boutros-Ghali, Reuters reported. His passing was announced today at the start of a meeting on Yemen’s humanitarian crisis by Venezuelan UN Ambassador Rafael Dario Ramirez Carreno, president of the UN Security Council for February.

The grandson of an Egyptian former prime minister, Boutros Ghali was born in 1922 and graduated from Cairo University in 1946, going on to study at the Sorbonne, in France, and Columbia, in New York. The former diplomat was 93 years old at the time of his passing, for reasons that have yet not been disclosed.

Having served from January 1992 to December 1996, Ghali was the sixth Secretary-General of the United Nations and became known for having organised the first massive U.N. relief operation to tackle famine in Somalia. However, he was also criticised for the organisation’s failure to act during the 1994 Rwandan Genocide and for not pushing hard enough for an intervention to end Angola's civil war in the 1990s.