In a conversation with Democracy International, a US-backed NGO currently in Egypt to oversee the constitutional referendum, manager Daniel Murphy reveals they have been in talks with the Legitimacy Coalition with the government's knowledge. 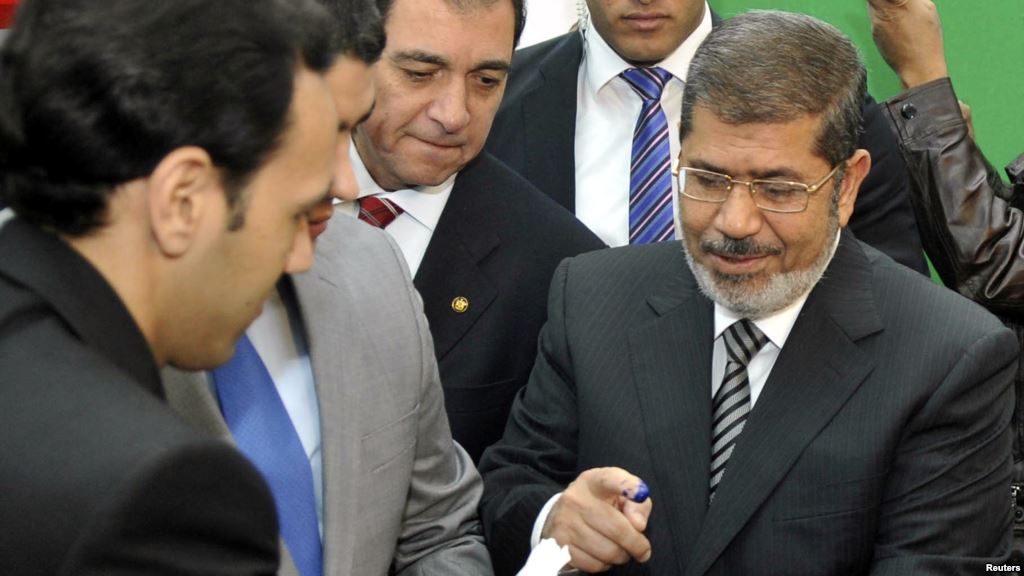 Democracy International's Egypt Election programme manager Daniel Murphy said, "We've met with the coalition to try and understand their position on the referendum. The interim government has not stopped us from meeting with anybody. They haven't interfered and we certainly don't expect any pressure in these circumstances."

The talks come as the group, originally sent to Egypt to oversee the upcoming elections before former President Mohamed Morsi was ousted in July, re-emerge to monitor the constitutional referendum to take place next week. The discussions took place with the knowledge of the interim government, despite a brutal crackdown on the Brotherhood and their supporters. Democracy International was initially flown into Egypt funded by US AID.

The group has previously been called into countries including Afghanistan and Pakistan and will include observers from countries including the US, Spain and Tunisia. The 90-person team will target 24 of the 27 governorates in an effort to oversee the fairness of the constitutional referendum before writing a publicly available report on the state of democracy in Egypt.

However, Democracy International has denied claims that the group seek to interfere in the Egyptian electoral process. Murphy told us, "We are not here to change the process, we are merely here to observe and provide a report on what we see."