Human Rights Watch have released an extensive report condemning the mass killings in Rabaa al-Adaweya and Nahda Squares last year, and referring to it as "a violent crackdown planned at the highest levels of the Egyptian government." 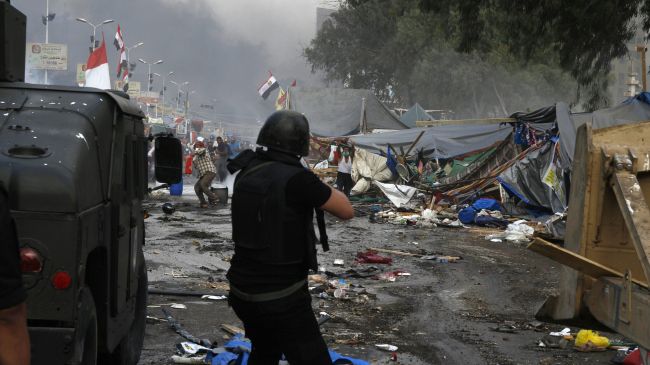 Human Rights Watch have released a damning report on the infamous incident that saw the forceful dispersal of the Rabaa al-Adawiya and Nahda Squares on August 14 of last year, in which they describe what took place as “likely crimes against humanity.”

The report is entitled "All According To Plan", and directly refers to the Rabaa incident as a massacre.

The report comes after the executive director of Human Right's Watch, Kenneth Roth, and another senior staff member were denied entry to Egypt at Cairo Airport on Sunday, due to "security concerns." The move sparked major controversy, while many people commented that the move would invite further attention to the in-depth report on the incident.

Roth said the actions were not "merely a case of excessive force or poor training," adding "It was a violent crackdown planned at the highest levels of the Egyptian government. Many of the same officials are still in power in Egypt, and have a lot to answer for."

The rights group estimates that a minimum of 817 people died during the violence at the mosque, but says the actual figure was more likely to be 1,000 or more. Roth further stated that it was "one of the world's largest killings of demonstrators in a single day in recent history."

HRW's 188-page report alleges that both the Egyptian police and army "methodically opened fire with live ammunition on crowds. Given the widespread and systematic nature of these killings," the report adds, "these killings most likely amount to crimes against humanity."

At the time of the event, the government praised the police and army for using “self-restraint”, which seems contradictory to statements made by HRW's report. The government has not yet officially commented on Human Rights Watch report, or the barring of its employees from entering the country on Monday.

HRW commented it was the first time that Egyptian authorities had denied its staff members entry to the country, including during the rule of ex-President Hosni Mubarak. 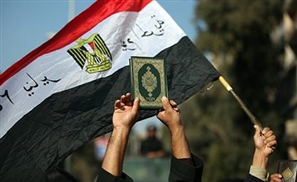 Everything You Need to Know About November 28th Protests

As the Salafi Front calls for nationwide protests and Cairo gears up for potential [...] 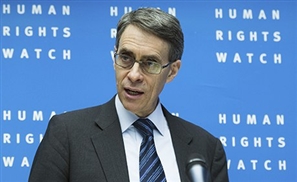 The executive director and a senior staff member of Human Rights Watch were denied [...] 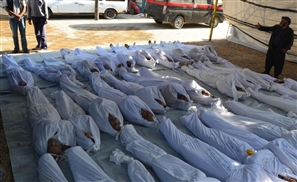 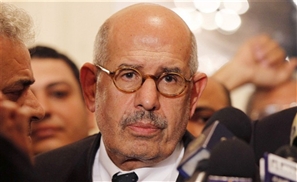