The internet is ablaze with outrage as Muhammad M. Mansour and his friends were kicked off a tourist boat in the Red Sea resort as spaces were reserved only for white tourists, while Egyptians and other Arabs were directed to different, older vessels. 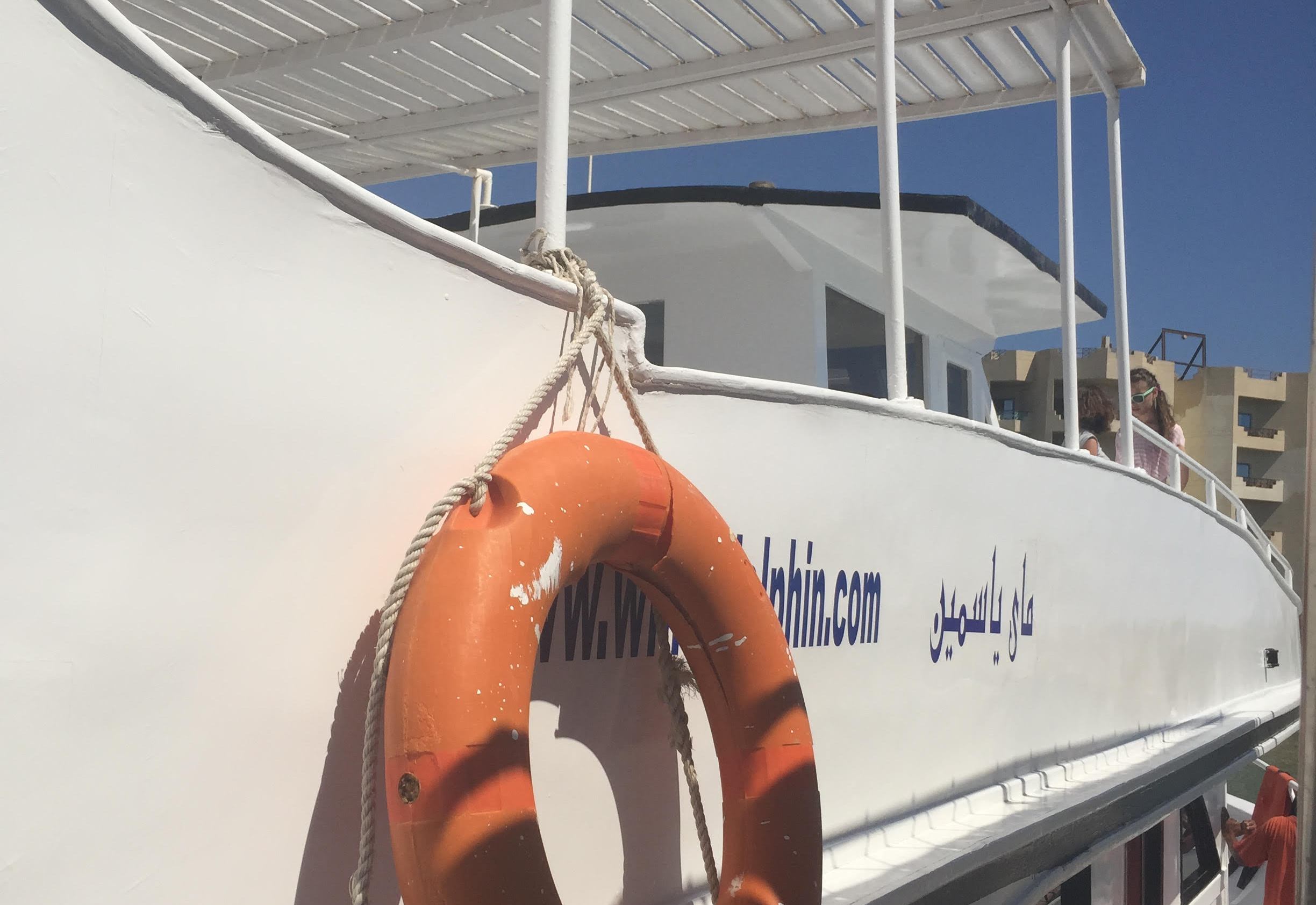 "I've just been through one of the most humiliating discriminatory experiences in my entire life," starts Muhammed M. Mansour who is currently on vacation in Egypt's Hurghada. "I wasn't the only one who was asked to leave... First I though they asked me to leave because boat was full but I noticed that people kept on coming and non-Europeans (Arabs) were directed to take other boats that has only Arabs."

Later on his trip, Mansour - CMO and co-founder of RiseUp, as well as Entrepreneurship Programme Officer at Mercy Corps - encountered a similiarly bigoted and racist experience as he tried to organise a day-trip to Utopia Island, a snorkeling haven. "First, the trip organiser said he had a place for me but when he found out that I'm Egyptian he said no," says the man who's been having a disappointing break, to say the least.

When Mansour reached out to the online community with his grievances, many retorted that this is common practice as tour operators and guides tend to think that any Arab man would make any foreign woman uncomfortable.