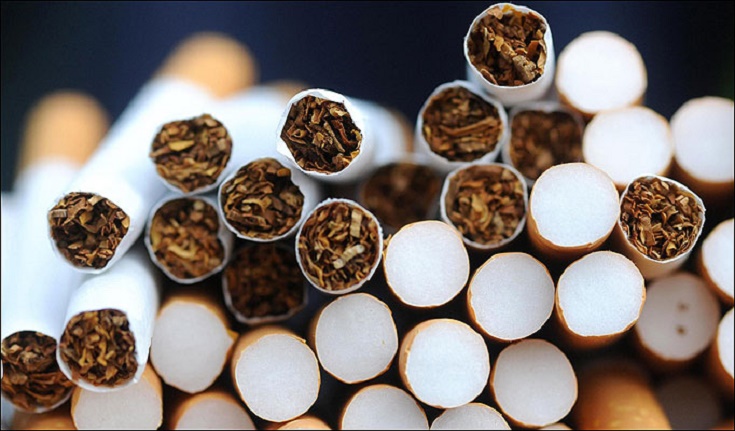 It's no secret that smoking tobacco is harmful to one’s health. As such, one would assume it is forbidden Islam; however, many Muslims tend to ignore this, with millions still choosing to smoke. Looking to curb the number of Muslim smokers, Egypt’s Islamic Research Complex announced on Saturday that tobacco products are ‘religiously forbidden’.

Egypt’s Islamic Research Complex is considered a high authority that makes religious decisions concerning fatwas and Islamic issues, and is a body affiliated with Al-Azhar Sheikdom, while Dar al-Iftaa acts as independent institution that issues fatwas.

The Complex released a statement saying, "smoking severely damages public health and wastes money, so Islam forbids tobacco planting, producing, and trading." This shouldn’t come as news to many, considering the decades of research and gross fatal warnings that adorn just about every pack of smokes, regardless of the brand.

Trying to do their part to get Egyptians to quit for financial reasons over religious reasoning, the government has raised sales tax on local and imported cigarettes by 50 percent in February 2015, following a 200 percent increase in July 2014.