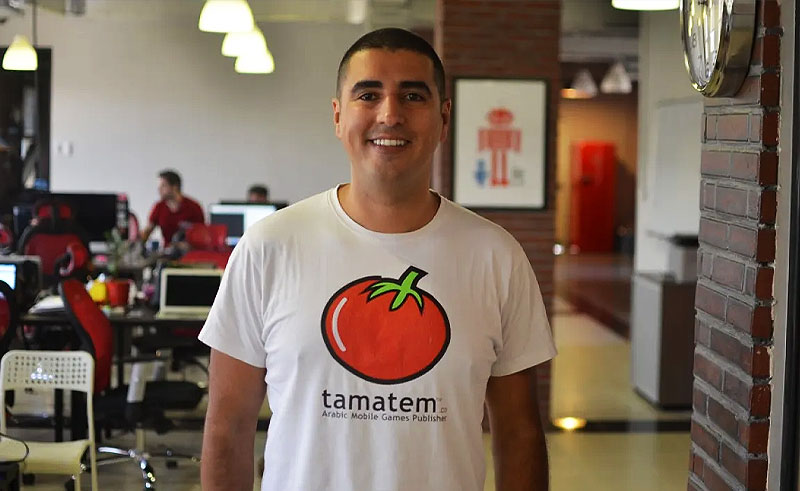 Tamatem Games, a Jordan-based gaming publisher, has announced a strategic partnership and investment with Chinese investment firm, MSA Novo, enabling the company to expand to the Chinese market.

The investment, estimated at $5 million, will help Tamatem bring mobile games to the Arabic-speaking market and widen its mobile games offering. This means that Tamatem Games will not only be published in China, but that Chinese games will also be localised to fit Arabic-speaking countries.

“We are very happy to partner with MSA Novo,” said Hussam Hammo, CEO & Founder of Tamatem Games. “This partnership is a great testament to the massive potential of the MENA mobile games market. We look forward to expanding the ever-growing mobile games ecosystem and taking it to the next level.”

As a market investment franchise of MSA Capital, MSA Novo has been an active venture capitalist fund in the region during the last three years, and has over 35 portfolio companies across the Middle East and Sub-Saharan Africa.

Additionally, MSA also has $2 billion in assets and has invested in leading companies in Greater China, the United States, and Europe in sectors such as healthcare, enterprise and consumer verticals.

“Emerging markets are witnessing the explosive growth of mobile gaming, just as we experienced in China, said Ben Harburg, MSA Novo Managing Partner. “Tamatem has positioned itself as the leading development and distribution platform for gaming in the Middle East, a region with some of the most compelling user characteristics globally, notably average revenue per user and daily time spent online.”

“MSA has deep connectivity to the Chinese gaming ecosystem and global developers. We will work with Tamatem to forge strategic partnerships with gaming majors to accelerate the company’s development work, as well as attract top franchises to the region for localisation and optimisation. We are proud to partner with one of the flagship technology companies in Jordan as we endeavor to provide global best practices and connectivity to accelerate the development of the local entrepreneurial ecosystem,” he added.

This partnership is not Tamatem’s first international expansion. Earlier this year, the startup raised $11 million in a Series B funding round led by South Korea-based video game publisher, KRAFTON Inc, to support its entry to Saudi Arabia, where 70% of its users are based.

Following on the heels of its previous successes, Tamatem aims to continue working with international game developers and further expanding its selection of games to the Arabic-speaking market, not only regionally, but internationally with particular focus on China. China is an important market for Tamatem, where it aims to reinforce its presence by partnering with several leading Chinese developers to bring top-tier games to the Arabic-speaking market.