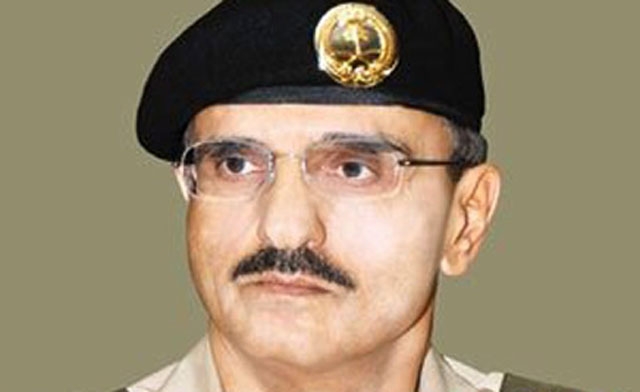 In a move set to royally piss off Saudi Arabia's elite ruling family, schools across the KSA could soon be dishing out anti-corruption lessons. The programme, trumpeted by renegade prince and family black sheep Prince Khaled bin Bandar, would see youngsters across the kingdom told that wasta is wrong.

The plan was mooted as Riyadh Economic forum earlier this week – a forum lead by the Prince and attempted to expose the excesses of the Saudi ruling family. Speaking about the proposed scheme he said: “They should be taught of ways to live within their means and to limit their expenses to match their income,” pointing out that soliciting any other incentive in exchange for money is illegal.

Now what's wrong with that, we here you cry – Stop taking a shit on Saudi, you Iranian propaganda machine, and give them some credit for once. And we would, if there was a Kardashian's chance in hell of this scheme ever being rolled out. Lest we forget, this is the country being lead by the “allegedly” corrupt and definitely hypocritically excessive Saudi royal family. Oh and even the mighty religious police have faced numerous allegations of shady behaviour.

Meanwhile, the KSA failed to even make the top 50 in recent anti-corruption study by Transparency International. The forum also recommended that the country's Shoura Council be empowered to hold apparently independent investigations into corrupt officials and companies along with a host of other well meaning but unlikely anti-corruption measures.

We live in hope but can't help feeling that – in the words of another King – it's time for a little less conversation, a little more action. Until then, we can't help but wonder if perhaps it's the kids who should be teaching the grownups about how to play by the book.