Kuwait Executes 7 Prisoners, Including a Member of the Royal Family and 2 Egyptians

On Wednesday it was announced that Kuwait executed 7 prisoners, including a member of the royal family and two Egyptians. 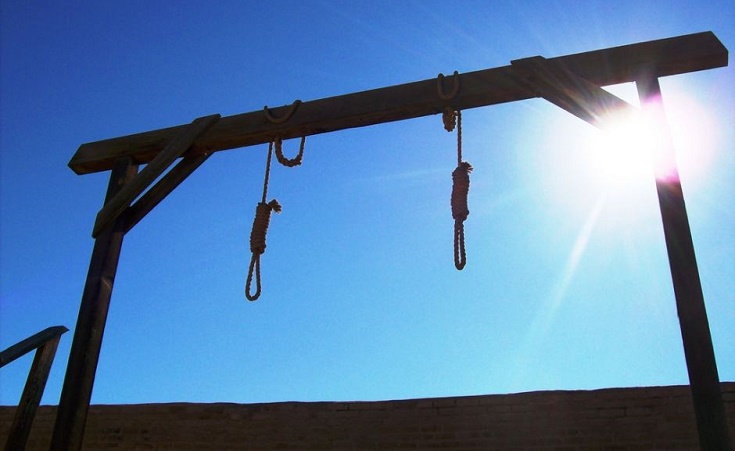 Word quickly spread around the globe of Kuwait’s first mass execution of seven prisoners in several years, including a royal family member and two Egyptians on Wednesday.

Coming as a rare surprise and dominating the global headlines is that Faisal Abdullah Al Jaber Al Sabah, a member of the royal family was executed for killing his nephew Basil Al Sabah in 2010.

Immediately after the executions, Amnesty International released a statement strongly opposing the death penalty. According to Amnesty official Samah Hadid, “By choosing to resume executions now, the Kuwaiti authorities have displayed a wanton disregard for the right to life and signalled a willingness to weaken human rights standards.”

The last execution to take place in Kuwait occurred in 2013. 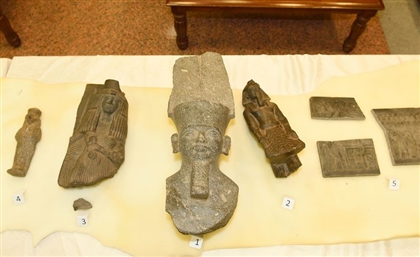 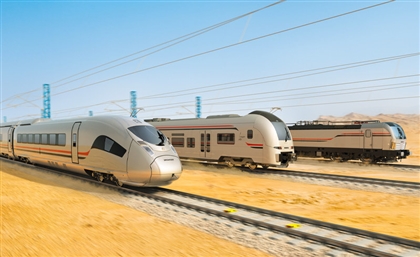 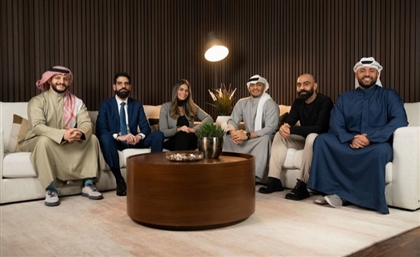