Life Under ISIS is Actually Awesome..

The Islamic State has released pictures claiming that life in Mosul is flourishing under their rule, but a harrowing report by Amnesty International suggests otherwise… 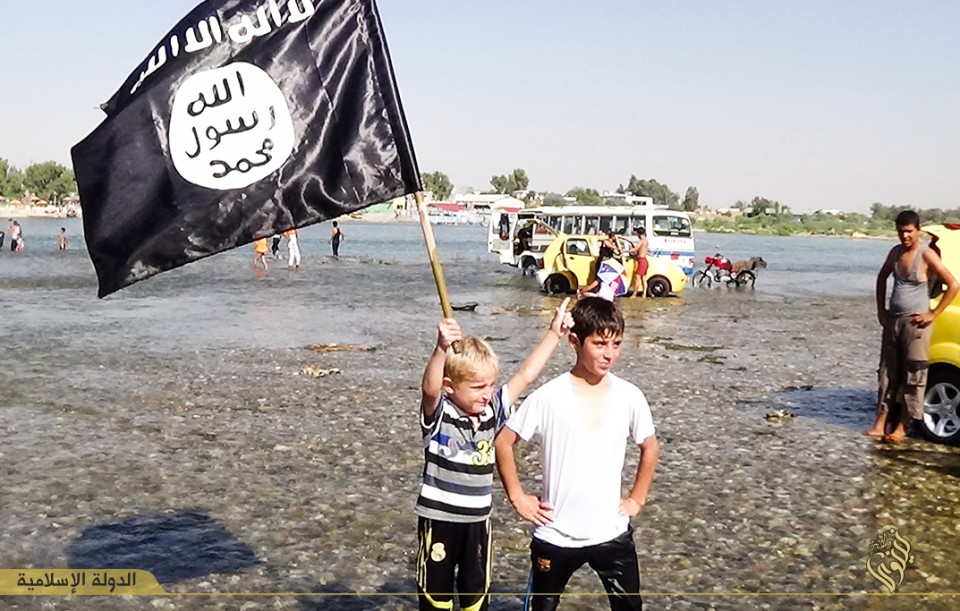 The Amnesty International study shows that ISIS terrorists are engaging in systematic rape of women and children and killing boys as young as 12.

The harrowing report found that thousands of minorities have been murdered since the ISIS takeover in June. According to the report, men and boys are rounded up, robbed and then killed, while women and children are kidnapped to be sold as sex slaves.

"The massacres and abductions being carried out by the Islamic State provide harrowing new evidence that a wave of ethnic cleansing against minorities is sweeping across northern Iraq,” said Donatella Rovera, Amnesty International’s Senior Crisis Response Adviser currently in northern Iraq.

In the hours following the publication of the report, the brutal terror group released a series of enhanced propaganda images claiming to show the city of Mosul prospering under terrorism.

Here is a collection of the ISIS-released propaganda pics which attempt to show 'normal' life in the Islamic State.

However the images stand in direct contrast to these quotes from the Amnesty International report, describing the realities of life under the the brutal ISIS regime.

“Some could not move and could not save themselves; they lay there in agony waiting to die. They died a horrible death. I managed to drag myself away and was saved by a Muslim neighbour; he risked his life to save me; he is more than a brother to me. For 12 days he brought me food and water every night. I could not walk and had no hope of getting away and it was becoming increasingly dangerous for him to continue to keep me there.”

"My wife, Dilo, who is pregnant, was among the women and children who were taken away. Until recently she was held in the school in Tal ‘Afar but now I am not sure if she is still there or has been moved to another place.”

“One of the armed men took her from me and walked away with her in his arms. She was crying. There was nothing I could do. I pray to God that they will release her soon and let her
come back home. I cannot, sleep; all I can think of is my little girl.”

“My wife, Nawruz; we are newly married and she is pregnant; she is 19 years old. My mother, Shirin. My nine-year-old brother Assa’ad and my three sisters, Manal, 10, Nisrin, 18, and
Shukriya, 20. What will happen to them? We don’t even know where some of them are, if they are alive or dead. My baby is not even born and is already a prisoner. What can we do to get them back?”

“Their conditions are very poor, and especially so for the children and the older people; they get little food, they don’t have milk for the children. I heard that three children died on Friday 15 August and that the women were threatened with rape. My wife and my mother would prefer to be killed than to stay there. Why can’t someone intervene to rescue them?”

"I don’t know if he is still alive or if they [IS] have killed him. I have six children who are asking about their father. What do I tell them?” 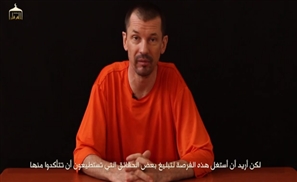 Brit Journo Stands Up For ISIS in Speech

A video of a former Sunday Times journalist was released, where he attempts to [...] 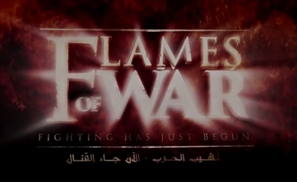 In continuation of their online terror campaign, ISIS have released a disturbing [...] 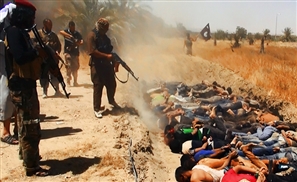 Top Islamic scholars in the UK have issued a fatwa prohibiting Muslims from joining [...] 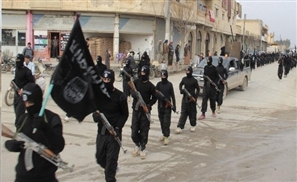