A self-proclaimed Messiah and his Harem are looking to spread a "sexed-up, Disney version of Islam," urging viewers of his absurd TV show to make sure they keep Erdoğan in power until the apocalypse... 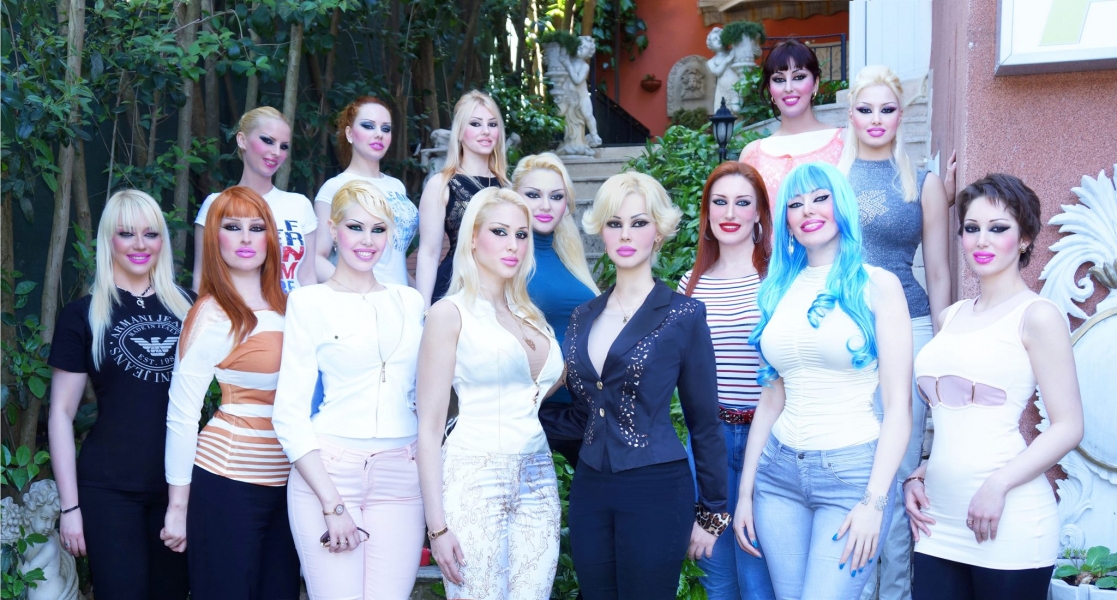 Turkey's embattled Prime Minister Tayyip Erdoğan has found unlikely comfort in the arms of the leader of an Islamic transgender sex cult. Erdoğan, who is desperately trying to hold onto power following an attempted uprising, is being backed by close friend - and self-proclaimed Messiah - Harun Yahya, Balkinist Magazine claims.

Yahya, a bat-shit crazy creationist with a penchant for drag make-up, practises a “sexed-up, Disney version of Islam” and spouts his controversial views on his very own religious TV show. The show includes lots of talk of the apocolypse, puff pieces on the so-called 'death' of Darwinism and materialism but, most importantly, there's also bucket loads of references supporting the controversial PM - “one of the important figures for the End Times.”

He even goes on to suggest that anti-government protesters are actually quite happy with Erdoğan but “just aren’t aware of it,” that the Prime Minister is an “immaculate Anatolian man” despite the recent corruption scandal, and that he should rule Turkey right up until the err...end of the world.

The deadly serious TV slot promotes the so-called 'sexed up' Islam alongside a bevvy of blonde beauties alongside a pair of hunky twins named Onder and Ender.
Meanwhile, the women — referred to as Oktar’s “kittens” or “harem” — pose for promo photos together in overtly sexual positions, often coupled with slogans like “I read the Qu’ran” printed across the pictures like postcards.

Check out the full article by Balkanist's Lily Lynch here. 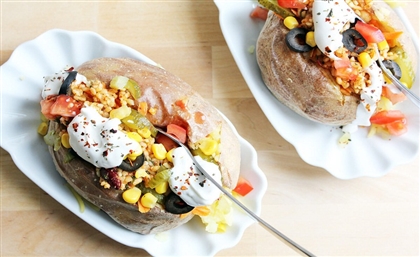 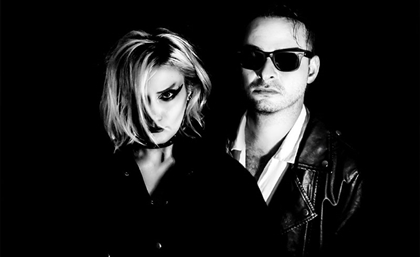 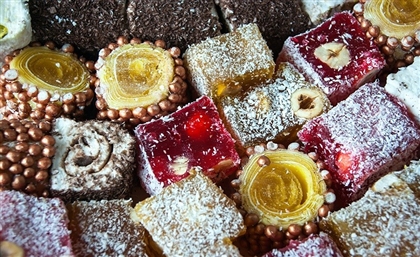