Advertising rights on all metro lines for the next five years have gone exclusively to one bidding company, for the meagre sum of 175 million EGP... 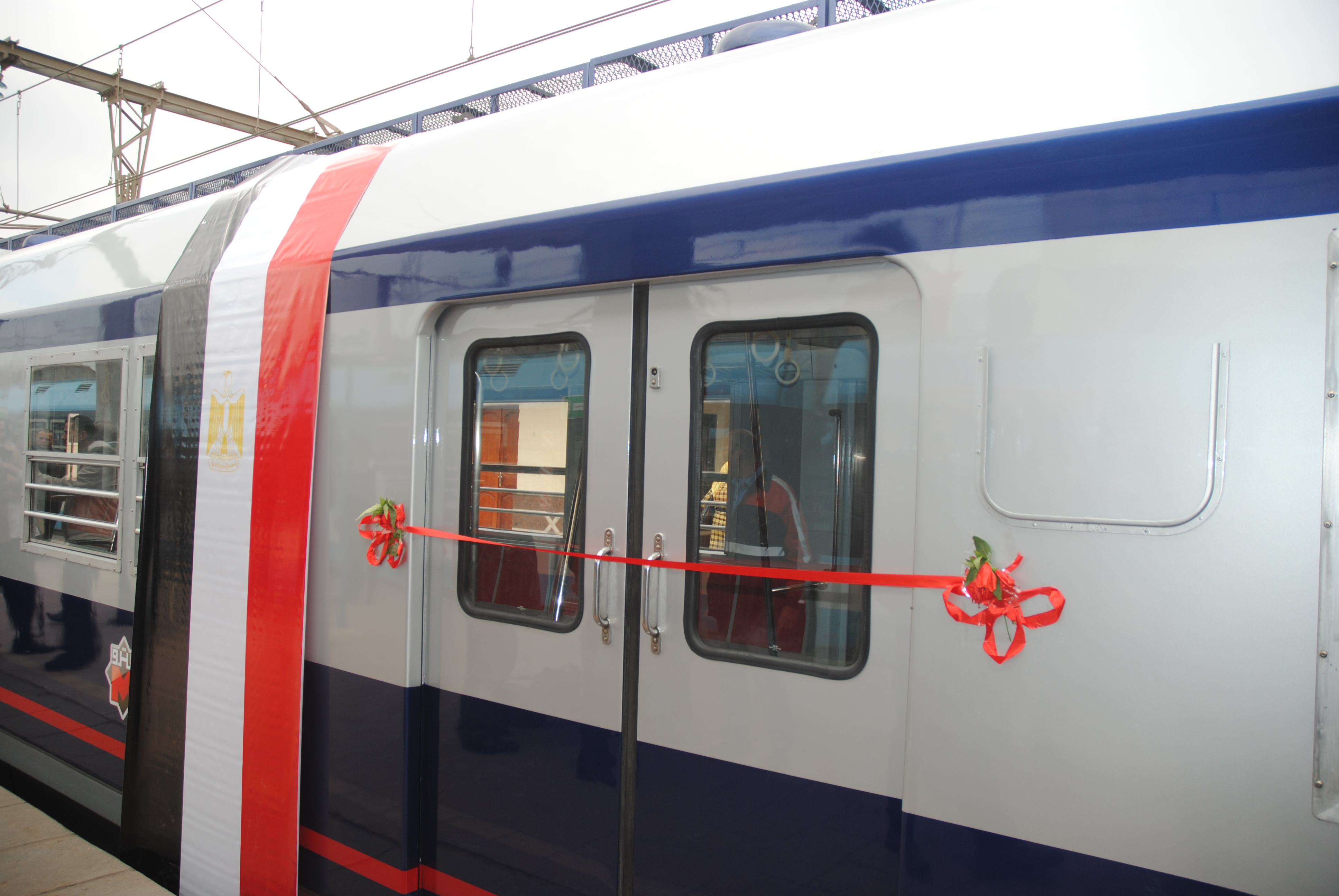 The Egyptian Railway Projects and Transport Company (ERJET) have acquired the exclusive rights to advertise in all three of Cairo's underground lines for the meagre sum of 175 million EGP over the next five years.

This deal is a remarkable steal for the state-owned railway management firm, who were sadly the only bidder in the auction. "We first advertised the auction in August of this year, and no one but ERJET made an offer, despite the fact that we delayed the auction several times," Mohamed Abu El Ela, General Manager for Procurement and Warehousing at the metro company, told Ahram Online.

As it stands, the metro company is still in a legal dispute with Al-Ahram’s Advertising, who have been managing the metro advertising since the eighties. In 2010 they were awarded a ten year concession in 2010 for two metro lines for a total of 256 million EGP. However, after the January 2011 revolution, Al-Ahram suffered massive losses resulting in them trying to renegotiate the agreement.

"The authorities closed major stations, including Anwar El Sadat station in Tahrir Square, and ads we had brought to 55 stations were vandalised," an agency employee who managed the metro portfolio told Ahram Online.