In the latest sex scandal, a video has been circulating the web and media featuring an alleged member of the Nour Party having sex with more than one girl. In response, the Nour Party has denied any connection to the video... 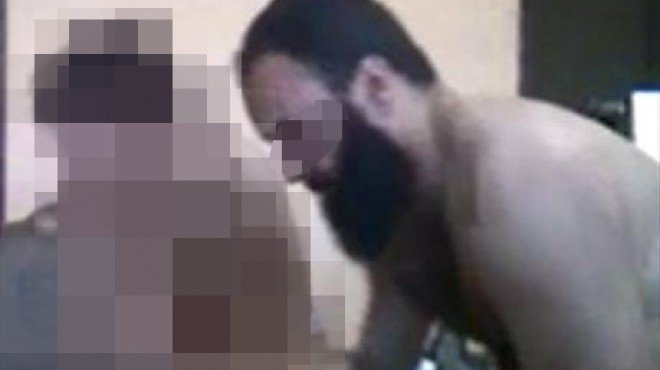 There is nothing more damaging for a party or organisation in Egypt than the implication of one its members in a videotaped sex scandal. Dealing with Egypt’s latest sex scandal is the Islamist Nour Party, who have been trying to distance themselves from allegedly being caught in the act in a video that has been circulated online.

Local media reports allege that the man, who is allegedly a member of the Nour Party, filmed several tapes of himself with different women, sparking outrage and condemnation towards him and the party. In an attempt to control the PR damage, the Nour Party took to Facebook to publish a statement reiterating that he was never a party member, and believes that the allegations are a ploy to discredit the party’s reputation ahead of the upcoming parliamentary elections.

In 2012, the ultra conservative Salafist party occupied the second highest number of seats, which is why they speculate they are being defamed. Looking to clear their name, the Nour Party has vowed legal action against “defamers”. This is not the first time the group has been implicated in a scandal. The infamous “nose job scandal” forced out Anwar El-Balimy from parliament, after it was discovered that he lied about having a nose job.

Once again it is unclear how the actions of one person will affect a whole party, and as the media continues to run with the story. The real question left to be answered is where is the evidence linking the man to the party, aside from the length of his beard? As it stands, this sounds like just another rumour turned into news by a media too lazy to properly investigate.